The Primary Difference Between Constructive and Destructive Feedback 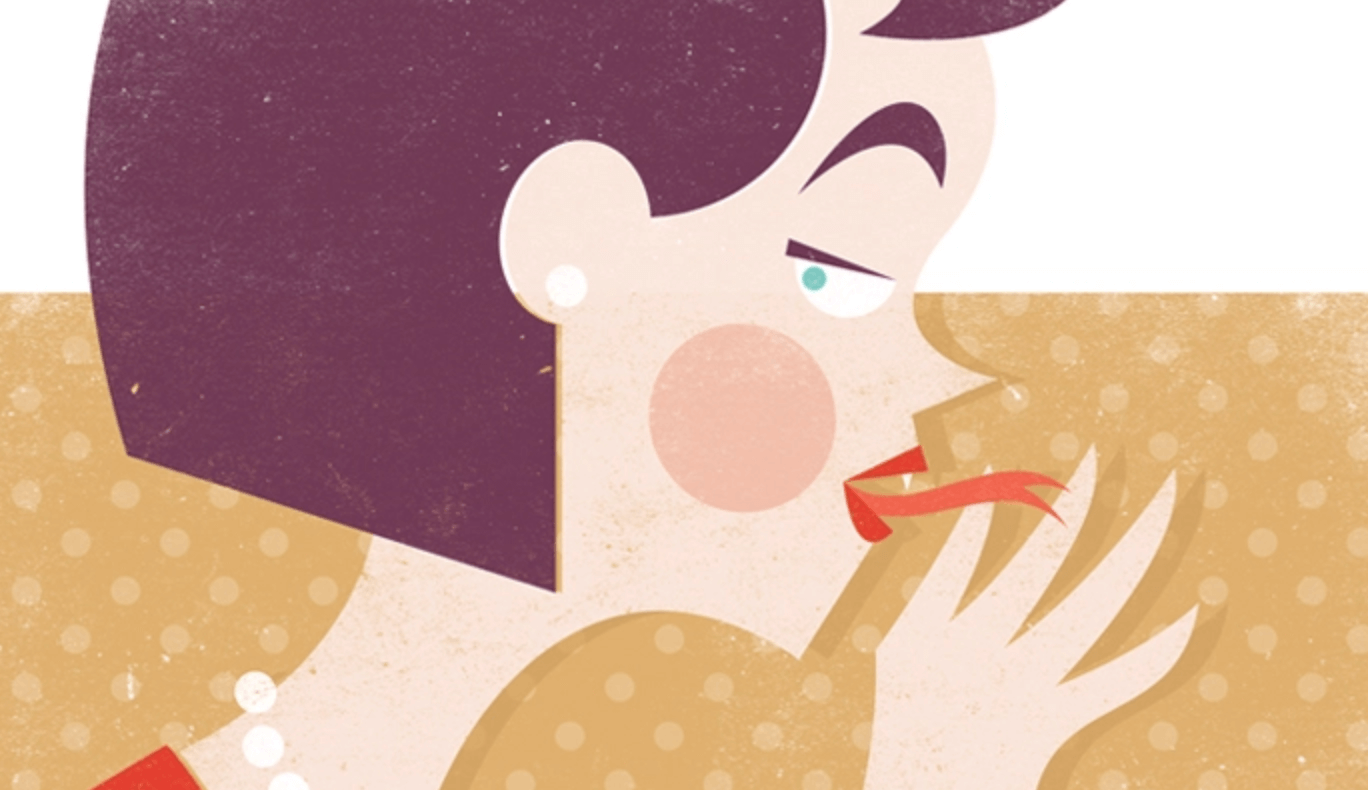 What is constructive and destructive feedback?

Most people think they are pretty good at giving feedback. After all, you just need to compare what someone did with what you think they should have done, and say so!

Why is constructive feedback important?

To understand the difference between constructive vs. destructive feedback, it's helpful to know why providing positive feedback is so important when trying to encourage another person. Constructive criticism focuses on the good aspects of what someone does rather than tearing down their efforts in an attempt to build them up. This can be done in formal or informal interactions with other people in our lives, and there are several benefits in sharing constructive feedback, both for the giver and receiver.

For example, telling someone that they did a great job on something they've worked hard on allows them to feel good about what they did, rather than feeling discouraged or frustrated when only being told their mistakes. This can help motivate people to continue striving for improvement as well as make them more likely to be open to receiving constructive criticism in the future. A Harvard Business Review article states that most people prefer constructive feedback over praise.

On the other hand, destructive feedback focuses on what you are doing wrong instead of what you are doing right. It tends toward tearing down rather than building up, discouragement over encouragement. An example of this would be saying: "Your presentation today was a total mess. Let me go over what you did wrong."

The impact of being told that we are wrong or that we failed at something is much more powerful and discouraging than we like to realize, which emphasizes the importance of focusing on constructive criticism in our interactions with other people.

Constructive criticism is designed to be helpful and to push the person receiving the feedback, so they change their habits and techniques for the better. And remember, constructive feedback focuses on facts, observations, and positive delivery.

Here are some great reasons to implement constructive feedback:

Here’s how to recognize constructive feedback:

You get the idea. Constructive feedback is here to help you grow professionally and find the best version of yourself. However, constructive feedback doesn't always feel positive at first. It’s natural for us to get nervous about the things we’re doing 'wrong', but let’s change that mindset.

Keep in mind that the constructive feedback you receive will only help uncover any blind spots in your development. The person is giving you feedback because they are invested in your growth and want to help you achieve your goal.

Just know when you receive destructive feedback, that the critic doesn’t have the best interest in your professional growth. There’s no practical advice or supportive feedback given.

Specific examples of destructive feedback include:

It's easy to see how destructive feedback can hurt someone's self-confidence, performance at work, and overall satisfaction with their job.

However, if your response, or your employee’s response, is one of anger or resentment every time "constructive criticism" is received, then it may be time to take an honest look within, and maybe even get some outside help in the form of professional counseling. On the other hand, there are also times when a person will reject (or ignore) constructive feedback simply because they don’t find it helpful.

So, how do you know if constructive feedback is being misunderstood as destructive?

Well, if you're feeling angry or resentful about someone pointing what could be better about the way you do something—then you need to take another look at your communication style. The key difference between constructive and destructive communication is whether the person giving feedback feels heard when they say what needs to be improved upon.

For someone's "constructive criticism" to be helpful, it must come in two parts:

1) The person needs to clearly state what is not working

2) They need to be willing to work with the person they're giving feedback to, to find a solution or game plan.

The first step is important because, without it, you don't know if the feedback is constructive. The second step is critical because it shows that you want to help yourself and others rather than put them down or rub their nose in their mistakes.

The biggest problem with constructive versus destructive feedback is that both forms of information can come across the same way in the moment, based on the delivery. This means that it's important not just to focus on what the individual does, but also how their work fits into the bigger picture, and how you can work together to become a stronger team.

Constructive feedback is the beginning of an ongoing collaborative effort to improve someone’s skills and create a better organization. To make giving regular feedback easier, download Matter. It integrates with Slack so that you can easily recognize employees with praise and constructive feedback. You can consistently build employee morale and performance with weekly Feedback Fridays!