Why Feedback Is Important For Your Career 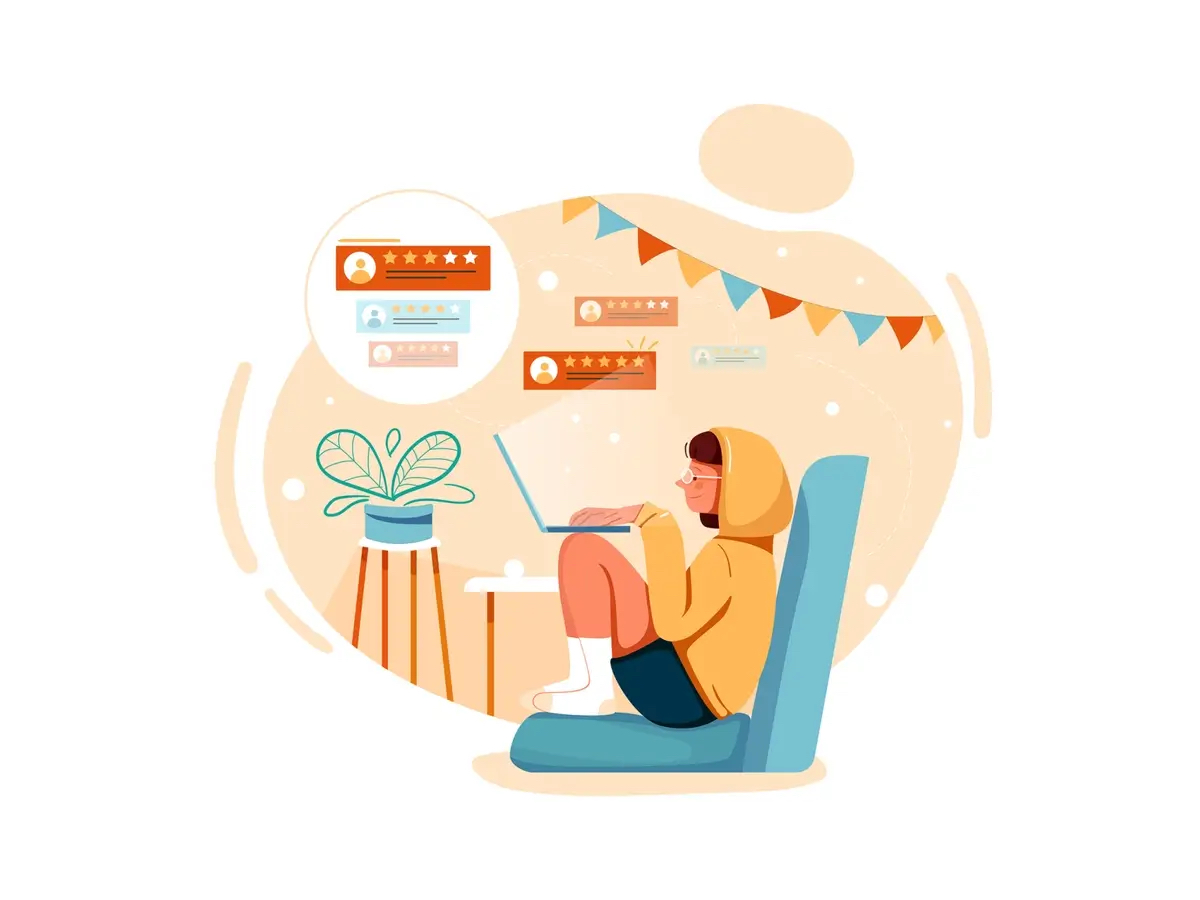 Very few professionals receive regular feedback for their efforts despite the fact that feedback has been proven to improve performance and productivity. With the exception of scheduled annual reviews, the culture of feedback giving and receiving is still a touchy topic for many because feedback typically invokes uneasy feelings.

However, when given constructively, feedback can positively influence a team culture. It can strengthen team members’ interactions with one another, and more importantly, with customers and clients as well. Still, many people shy away from situations where feedback could be a welcome asset. This stems from the fact that asking for and receiving feedback requires a level of vulnerability that many are uncomfortable displaying in a work environment. It’s true that asking for and receiving feedback might make you feel uneasy initially. However, it is fundamentally important to your career success because it helps to identify areas of growth and tease out blind spots.

Why Feedback Is Important

Feedback is an essential tool for developing and honing soft skills like leadership, communication, and empathy. Having an ongoing dialogue on feedback encourages individuals and their teams to continue developing their skills and boosting performance.

Over the decades, the term “feedback” has taken on some negative connotations. Unfortunately, too many people give feedback only when things are going wrong. Companies can avoid or recalibrate these negative feedback associations by cultivating a culture where periodic, ongoing peer-to-peer feedback is the norm. However, to get the most from feedback, it’s vital to consider how the delivery, place, and time of when the feedback is given.

For instance, suppose a business development associate recently presented a proposal to prospective investors. In the meeting, the associate badly missed the mark. The numbers shown on the presentation were questionable and the statistics were not credibly sourced. The investors were unhappy with the proposal and left without making any investment. Before the investors event leave the room, the associate’s manager immediately blamed the already frazzled associate and demanded that they meet later that day for feedback.

The already demoralized associate is likely frustrated and embarrassed from the entire situation. Conducting an ad-hoc performance review immediately achieves very little for both the business and associate. The associate is already too stressed to properly digest the comments and suggestions that might be offered at the time, even if they were helpful.

Alternatively, if the manager allowed everyone to decompress and regroup at a later point to offer their feedback, emotions that may have been running hot would have cooled considerably. The session could proceed with far less negativity.

Feedback Should Also Be Positive

Givers of feedback should also be conscious of sharing positive observations as well as pointing out the negatives. Ideally, each feedback should have a “rose and thorn” component, i.e., be both positive and constructively critical.

As the founder of Walmart, Sam Walton noted, “Outstanding leaders go out of the way to boost the self-esteem of their personnel. If people believe in themselves, it’s amazing what they can accomplish.” Rallying your team to believe in their own capabilities is one of the hallmarks of strong leadership.

Feedback should be given regularly. This is not micro-management. This is an example of a concrete way to help teams track their progress and remain on course to meet their stated goals. It also helps prevent team members from getting mired in discouragement if they fall short.

Have you ever daydreamed while waiting in line and failed to realize that the line had moved ahead? Perhaps the person behind you gave you a little nudge to alert you. That is similar to what peer-to-peer feedback in the workplace does.

Here, the nudge is coming from peers who have a vested interest in your success, as it is fundamentally linked to their own progress on shared projects. Everyone benefits when this support and gentle nudge are delivered through transparent feedback.

It can sometimes be difficult to imagine scenarios where feedback could play a pivotal role in your career development or prevent you from making a costly mistake. For example, you might be eyeing for that next promotion at work. You’re contemplating over the idea of signing up for online classes to sharpen up your analytical thinking skills.

Besides the costs, you know online classes will require a huge chunk of time on top of your already busy work life. Before signing up, you decided to ask your close peers for some feedback on areas you can improve. To your surprise, everyone thought your analytical thinking skills were outstanding. Everyone overwhelmingly agreed that you’re extremely thoughtful and analytical, but your communication skills, especially your body language, can use some work. Because of peer feedback, you’re now able to direct your time, effort, and budget to the right skills that need the most improvement on.

How Radical Candor Could Help You Succeed

If you are still doubtful about embracing the idea of receiving regular feedback, the concept of radical candor might help change your mind. Radically candid feedback is typically given by a trusted peer or manager who cares about the recipient's personal and career development, thus they challenge the recipient directly with actionable feedback. The feedback is done immediately face-to-face when it’s sought. Praise is shared publicly and constructive criticism offered privately.

If you are the one delivering the feedback, be specific, even granular, about the advice you are offering. This is especially important for constructive criticism, because here, the delivery is an essential component. Snarky tones or condescension should be avoided. You should also try to be as illustrative as possible rather than lapsing into generalities.

For instance, you might be tempted to say that a peer acted inappropriately at a client dinner. But it would be far more helpful to say something like, “When you told that off-color joke, the client seemed offended.” This identifies the exact problem and points to specific actions the receiver could avoid in future situations. The bottom line for feedback is receptivity.