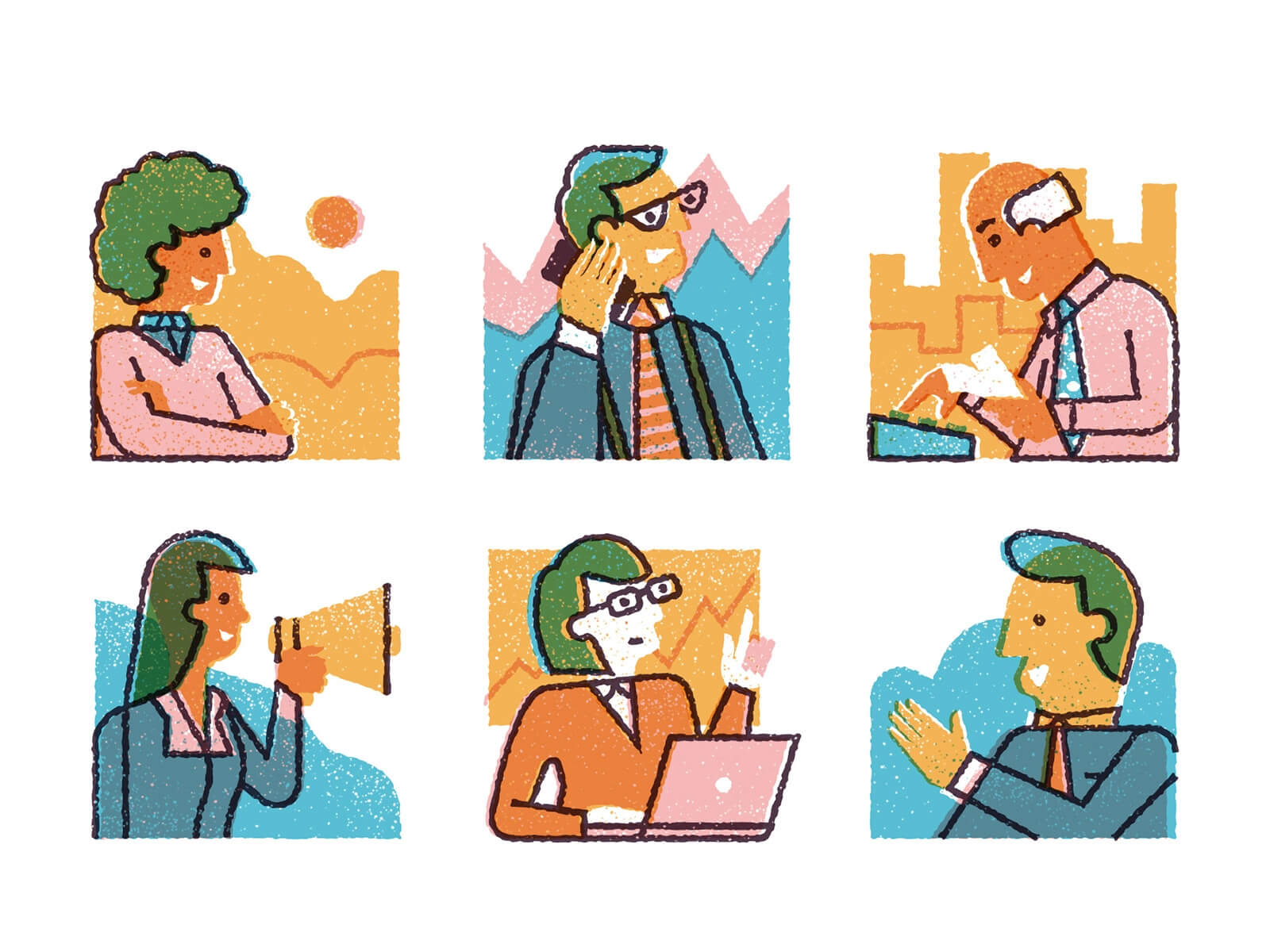 How to give 360 feedback

Wondering how to give 360 feedback? You've been asked to fill in a 360 degree questionnaire for your boss, peers, or maybe an entire team, and you aren't sure how to do it. Never fear, you've come to the right place!

This how-to guide covers how to give 360 feedback for managers, peers, and even an entire team. As an added bonus, there's even a section on how to ask for 360 degree feedback! In case you don't have time to read the whole article, though, here's the Cliff Notes: be honest, and don't be mean.

How to give 360 feedback to your manager

If you've been asked to give 360 feedback to your manager you'll receive a short evaluation form and be told to fill it out and return it. Good news: your performance appraisal feedback will be anonymous. What that doesn't mean is that you should throw caution to the wind and air out your personal vendetta with a gusto that rivals the U.S. navy's old aircraft carriers. Instead, keep in mind how to give helpful and constructive feedback.

Got that? Make sure you're giving it with a helpful purpose. If you have some ideas on how your manager can improve how he or she manages the team, definitely offer them up. Be clear your suggestions are things that be carried out and that they will benefit both of your work experiences. But don't just tell him you hate his yellow shirt, or the sound of his voice when he shouts good morning across the room in baritone. You're not supposed to be rating the person, you're rating his work performance, and there is a difference.

How to give 360 feedback to your peers

When you're asked to give 360 feedback to your peer, chances are the last thing on their mind is how it'll affect your relationship with them. And that's great! If you're not close with them, there's no need to pretend like you are. This how-to guide is all about how to give 360 feedback without kissing up.

What do I mean by that? Well, how many times have you said something positive about your coworker only so they would think highly of you? 360 feedback is anonymous feedback, so it's not going to get you any brownie points. Think of what advice you'd give your co-worker if you were his/her great-great-grandfather, bound up in his success but not the slightest bit worried of offending him or her.

If you're not too close with your co-workers, then that neutral position can help you figure out how they compare to the rest of the team. Are they more supportive than others? Do they shine brightly in their work? Is there room for improvement? The 360 feedback process will help you understand how they contribute to the whole.

Focus on how your co-worker's work behavior affects how he/she performs, and how the team performs. That's the kind of real time feedback that can actually help your coworker become a better team player and officemate.

How to give 360 feedback to an entire team

If you work with a fantastic bunch of folks who are generally doing good work and going above and beyond in their roles, chances are you'll want to focus on how your team can keep doing what they're already doing. That's totally okay (and even great!) if that's how things pan out! Positive feedback is great as far as it goes.

The problem is that once in a while there comes along someone who needs some improvement, or maybe an entire sub-team that could use some help. Then you've got to share negative feedback, but you might not want to do it in a negative way. Chances are you'll want to highlight how to bring up issues without hurting feelings or sounding like a fire-breathing dragon.

So how do you go about doing that? Well, it's helpful to think of how you'd want your team members to speak with one another when they're planning out how to improve the whole team. There are lots of ways you can encourage constructive conversations surrounding how to increase how much the team gets done or how to make sure everyone's project is completed on time. Think about what you'd prioritize if you were a team leader writing an action plan, then go from there. Constructive criticism can be the most valuable part of a performance review.

Note that a 360 feedback review is not an end-all meet-all for teams. Consistent feedback can actually be more helpful when it comes to employee engagement, and the most effective feedback is sometimes instant feedback the feedback recipient gets right away. If you'd like to work continuous feedback into your development plan, let your boss know he should be adding the free app Matter to your Slack workspace and create a feedback culture that takes your team to new heights.

How to ask for 360 feedback

If you're wondering how to get honest and upbuilding 360 feedback, asking in a certain way can help your coworkers be more open and honest when they're giving you suggestions and how-tos in how to improve.

When someone's asked to give 360 feedback, it's likely that they're put on the spot. Manager feedback, peer feedback, employee feedback, it's all the same. They feel like they have to come up with suggestions right then and there; no time to ask a question, no time to consider how it'll affect you, or think of specific kinds of performance feedback. What's more, they're likely concerned with your potential reaction if their honest feedback isn't what you want to hear.

What does this mean when you ask your coworkers to give you 360 feedback? Start by letting the feedback giver know your feedback request is for 100% anonymous feedback: no one will know who said what. Then give them time and space to come up with how-to suggestions that are helpful and uplifting. A little bit of extra time can make an enormous difference in the quality of the 360 degree review.

Remember, 360 feedback is concerned with how your coworkers feel you could improve. When you ask for 360 feedback, it's important that you're asking in a supportive way. Let your feedback provider know that you view this feedback session as invaluable in your personal development. That also means not attacking how someone might have filled out the form (i.e., "I can't believe how much you hated all of my ideas!"), asking for how-to suggestions instead of how-not-to suggestions, and having a positive mindset as you receive feedback.

Final tips on how to give 360 feedback

Whether you're giving feedback to your boss, your coworker, your entire team or your mother in law, the same principle applies: be honest, be constructive, and phrase your criticism in a way that points out a way to improve rather than just pushes the recipient down into the dirt.

Simple or not, giving 360 feedback isn't easy. When you're asked for suggestions that are meant to help your co-workers improve, it can feel like you have to point out everything they're doing wrong or how they could change their behavior completely. More often than not, this type of feedback can feel hurtful and even demoralizing.

But 360 feedback can actually be an incredibly uplifting exercise, and just might be what it takes to improve your recipient's employee experience, boost morale, and increase engagement. Sometimes being heard and seen is

So be thoughtful with your feedback, and take time and space before you respond in order to ensure it is the high-quality feedback your recipient deserves.