Multitasking is identified as one of Matter’s top soft skills that is linked to performance, development, and career success.

Matter’s definition of
Multitasking
Handles more than one task at the same time with ease.
Matter is based on an ontology of over
30 recommended skills. 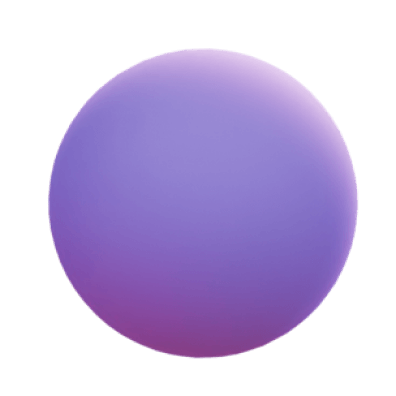 Multitasking is a difficult thing to accomplish well, but when done right it can yield big returns.

Embrace a growth mindset
with Matter

Great Multitaskers You May Know 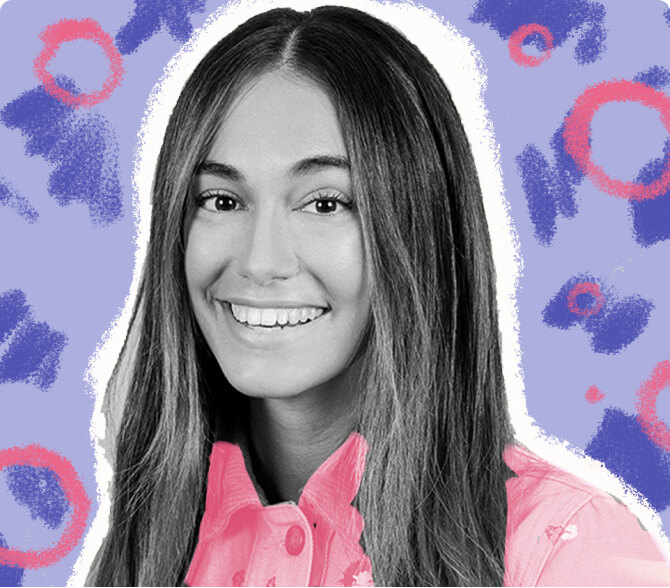 Throughout her career, Gelman has had to wear multiple hats and stay effective while doing it. She made a name for herself in practical politics as a press aide to Hillary Clinton and a politico in the revival of Downtown for Democracy. After the 2016 presidential election, Gelman founded The Wing, a women-focused coworking space. “I try to group activities together, so that [the] days don’t become super-schizophrenic,” Gelman described her multitasking ritual with Inc. Magazine. 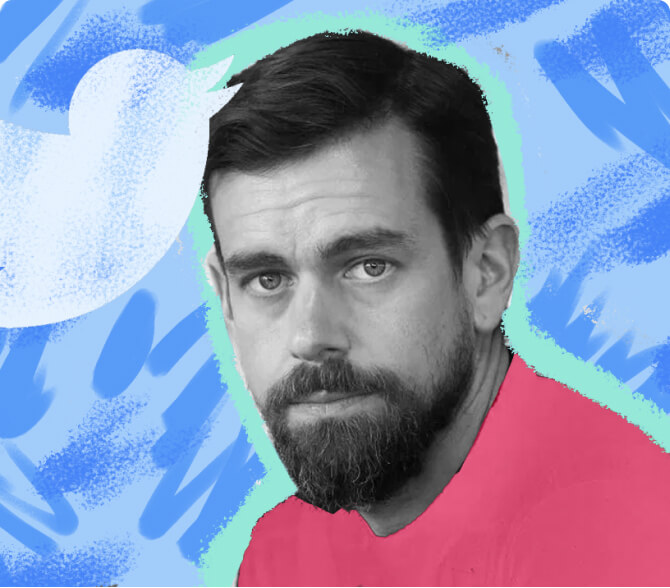 Despite being in two entirely different industries, the social network Twitter and mobile payment company Square share one thing in common: their CEO. Dorsey co-founded Twitter and Square to democratize messaging and payment for the masse, respectively. Heading both Twitter and Square is no easy feat. Dorsey emphasizes that running two companies is about performance and focus. Some of his strategies include using Apple’s native Notes app to ideate, building repetition in his schedule, and planning each day through themes and clear agendas. 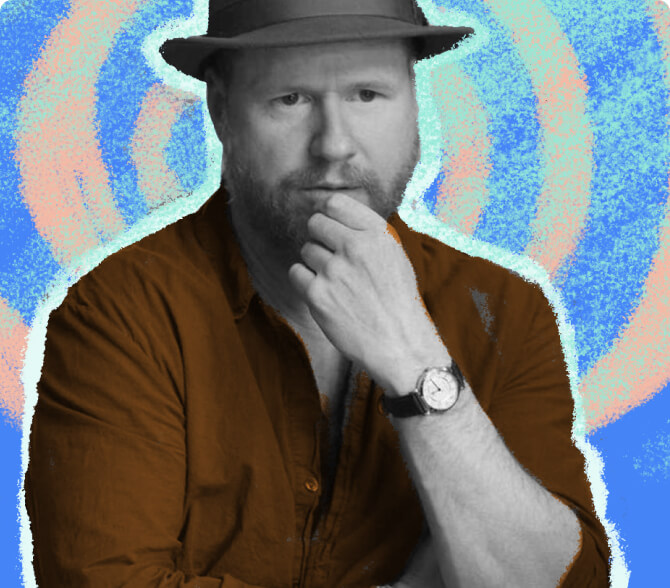 Screenwriter and director of shows like Buffy the Vampire Slayer and The Avengers, Whedon has to juggle many projects at the same time and has often been credited with being a great multitasker. While no one can doubt his project management chops, he has a different term for it: “The secret to multitasking is that it isn’t actually multitasking. It’s just extreme focus and organization.” At 55 years old, Whedon has directed six TV shows, eleven movies, and numerous comics and digital content.

Why Multitasking Is Important

Just as a pianist becomes better by practicing to the point where their muscles can act without thinking, effective multitaskers are also great at internalizing their daily work, thus getting things done more efficiently.

Given their exposure to different projects and tasks, multitaskers are great at prioritizing. They are able to effortlessly prioritize work based on its level of effort and impact

Great multitaskers are productive because they understand the importance of delegation and focus. They know exactly who, when, and how to bring the right people to tackle a complicated project.

What Multitasking is NOT About

Multitasking is about doing more impactful work, not focusing on trivial tasks just to feel like you’re doing something. A major part of multitasking is understanding what tasks are the highest priority and not getting bogged down with lower-priority busy work.

Spreading Yourself Too Thin

Contrary to popular belief, effective multitaskers are very focused on what they do. They’re just good at switching from one task to the next, quickly and efficiently, and then switching back again if needed.

Multitasking is not the ability to consolidate three positions into one. It’s not a badge of honor that should be worn with pride. Multitasking is about productivity and effective delegation.

Abilities That Lead To The Mastery of Multitasking

Leaders you can’t do everything which is why delegating tasks is essential. Delegating doesn’t mean passing responsibility as a leader. The responsibility for the successful completion of delegated tasks remains with you. However, you’ve passed on the doing of the task in full recognition that it’s impossible for anyone to do it all on their own.

Distractions can be detrimental even when you’re working on the simplest of tasks. Take steps to avoid office distractions to keep yourself from being distracted. Find ways to focus and get things done.

The ”One-Touch Rule” says you are to touch a task only one time. Whether it’s responding to an email or helping a colleague with an ad-hoc request, you fully complete the task before moving on in your day. These unfinished to-do items pile up in your mind, which inhibits your ability to fully process whatever you’re working on at the moment.

Not every task is equally important. Prioritizing tasks by importance allows you to identify the most important tasks at any moment and give those tasks more of your attention, energy, and time. It sets you to spend more time working on what’s really important.

While it sounds straightforward, most people choose to ignore the power of to-do lists. Rapidly changing priorities at work make it impossible for our brains to remember what we need to do at any given point. Writing down what you need to do at the start of every day helps you stay alert and remember important tasks you have to complete.

Who can benefit from practicing Multitasking?

Top Skills For A Designer

Top Skills For A Freelancer

Top Skills For A Project Manager

Multitasking shouldn’t be practiced in a vacuum. Improve your Multitasking by exploring and developing these complementary skills.

Recovers quickly from difficulties or setbacks.

Create a feedback culture with Matter 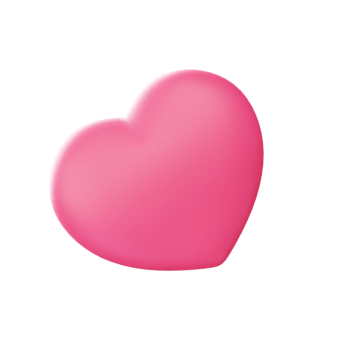 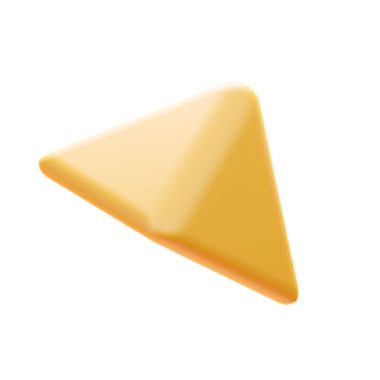 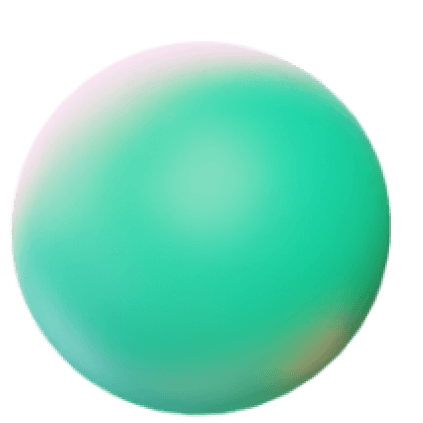