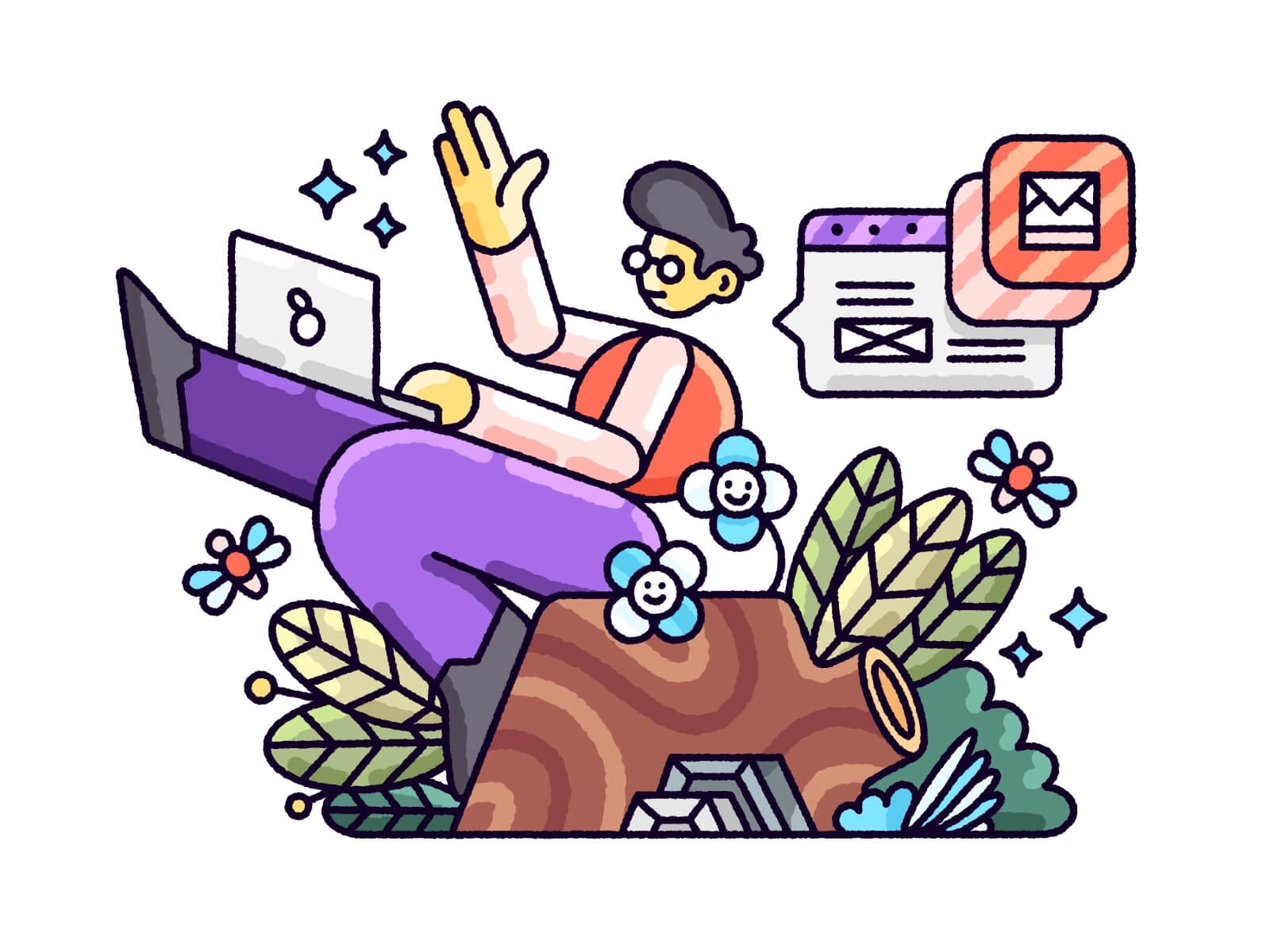 What are 360 feedback examples?

It is important to remember that 360 degrees reviews should be customized for each organization, as they are so closely linked with your company culture. 360 feedback examples may help you to plan what types of questions should be included in your 360 degree review process.

360 feedback examples can also help as a handy reference guide for key points and best practices as you develop and implement 360 feedback evaluations. They may also be helpful to share with your raters so they are aware of what type of constructive feedback is expected.

360 feedback examples can provide insight into the following areas:

Here is an example of 360 feedback for a small business. The individual being rated was in a managerial role, and raters included subordinates as well as the company leadership. At the close of the survey, the manager received a summary of feedback. This included ratings on his 360 feedback questions and comments from raters. His feedback on leadership is shown below:

For another example of 360 for an individual who serves as manager in a small company, consider this feedback which includes mixed ratings on communication:

360 feedback examples for organizations are different than those of small businesses only in that the scope of 360 evaluation scales is usually larger. They also tend to be more involved than 360 feedback examples for small businesses, because large organizations have the resources necessary to devote significant time and energy to 360 degree reviews. There’s a reason for the big budget, upward feedback leads to an improved employee experience, and not just for the individual being rated!

Take this example of positive employee feedback received by an employee in a large organization. This individual was rated on a scale from 1-5 on 360 feedback questions. Here are his 360 feedback results:

This 360 degree feedback example from an average size organization shows both the strengths and areas which could be improved using 360 feedback.

360 feedback questions used in 360 degree reviews can also be applied to remote workers. This 360 feedback example for a software company show that 360 evaluation scales work just as well for teams working remotely:

Note that honest feedback is easier to come by if your organization introduces a policy of anonymous feedback in your 360 degree feedback survey.

Understanding 360 review feedback examples can help you create 360 questions that will allow you to get the most out of your 360 degree feedback system by evaluating your employees based on specific metrics. Performance feedback may focus on an employee's behavior, but should also highlight any interpersonal skills. 360 degree survey examples can also help you identify areas for improvement for your direct reports, so your employees are able to continually improve their performance within their given role.

360 feedback works best when it is used as a coaching tool, not as a negative evaluation. Consider delivering results in person. Positive feedback is important, as is constructive criticism. 360 feedback, when used correctly, can be an extremely effective tool for learning and improving performance, and has been shown to improve employee engagement and leadership development. Employee feedback and recognition is so important you may want to consider making it an integral part of your company culture using the free Slack app Matter, which makes constructive feedback almost instinctive, is one easy way.