How Intrinsic Motivation is Helping Greta Thunberg Save the Earth 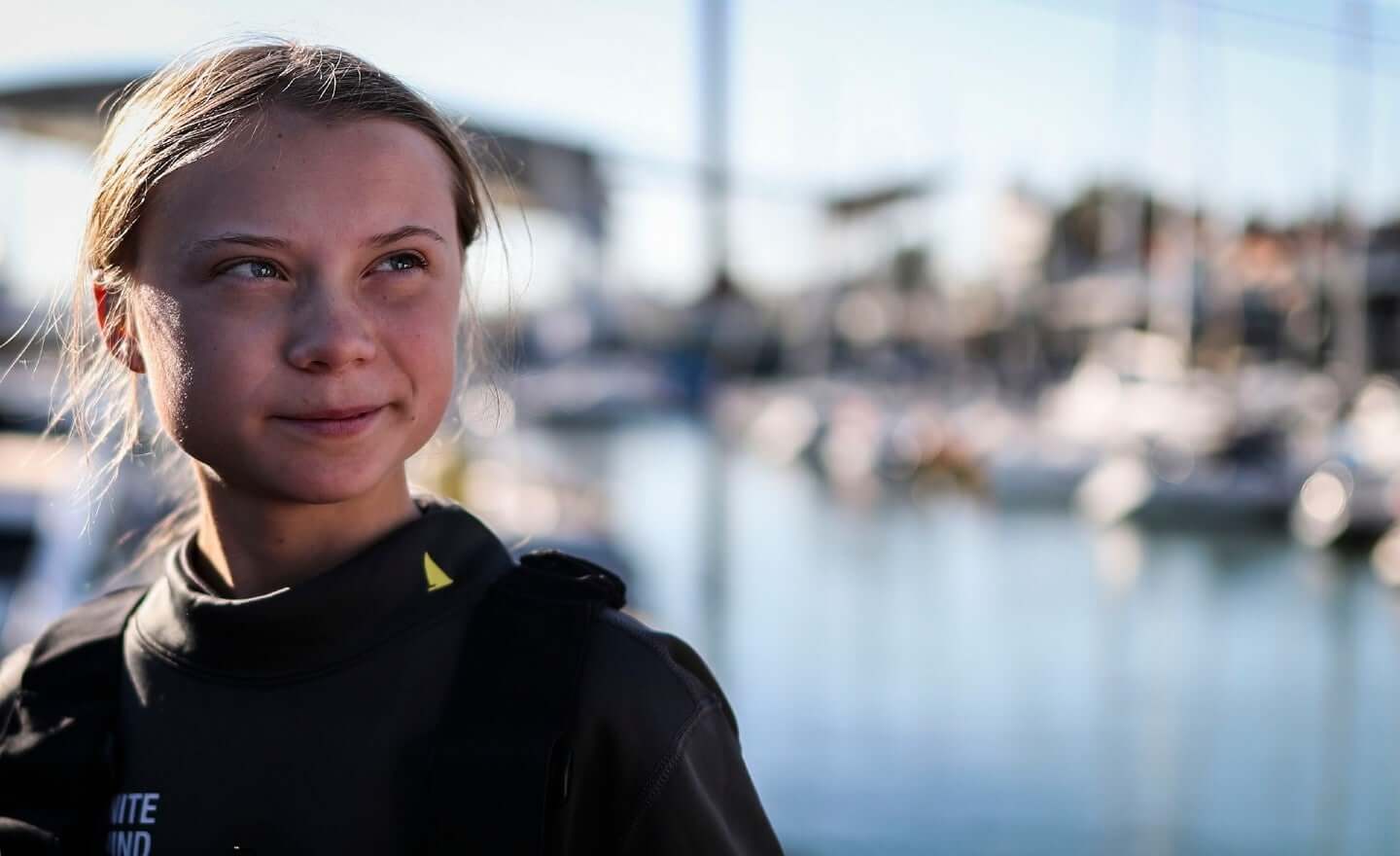 Photo by
The Hill

Imagine becoming TIME’s Person of the Year, meeting the Pope, and spearheading the largest climate protest with 4 million strikers all by the age of 17.

Most of us probably can’t, but Greta Thunberg can.

With Thunberg's persuasive rhetoric, storytelling skills, and intrinsic motivation the young activist is well on her way to save the planet.

How did Thunberg find her intrinsic motivation?

Like many of us trying to find our purpose, the recipe calls for a teaspoon of passion and a dash of introspection. We’re all cooking up the best versions of ourselves, and that’s exactly what Thunberg is doing. When she noticed the lack of immediate action to the climate crisis, that's when her impassioned stance kicked in.

“It felt like I was the only one who cared about the climate and the ecological crisis.”

Thunberg's fire made headlines as her activism lead her to camp outside of Swedish Parliament holding a sign that said "Skolstrejk för klimatet" which translates to “School Strike for Climate.”

We urge you to take a look at Thunberg’s captivating speech during the United Nations General Assembly. Take note of how she rebukes world leader during her message of demand for climate action.

Thunberg’s vigorous and intense delivery exemplifies her determination to demand climate action. With this fiery motivation, her efforts have led to more than one million students to walk out every Friday to protest climate inaction, U.S. House of Representatives to reconsider climate-change policies, and essentially start a global conversation about taking action.

In a previous post, we touched on the balance between intrinsic and extrinsic benefits to keep the momentum going. While Thunberg’s passion has driven her to make historic breakthroughs with the conception of climate, extrinsic motivation definitely plays a role in her journey.

Extrinsic motivation can include money, promotions, and even recognition in the workplace. In this case of Thunberg, while her motivation runs deep, her worldwide recognition helps her continue her fight.

Meeting the Pope. It’s not every day you’re invited to the Vatican for your efforts to save the earth. Thunberg's demand for action are heard from all parts of the world. That's kind of recognition that can keep the momentum going.

How to keep others intrinsically motivated

Thunberg’s momentum is still going strong. Her deep passion on climate change fuels her to keep fighting every day. But, one thing that makes Thunberg so influential and compelling is her ability to make others intrinsically motivated.

Empowering others. Thunberg’s efforts to raise awareness to climate action has people from across the world following with the movement. As we mentioned before, over one million students have been inspired to skip school to protest.

Setting greater goals. From the beginning, Thunberg created a goal to protest in front of Swedish Parliament. It was to urge the government to cut carbon emission by 15%.

Leading by example. She practices what she preaches. In an effort to reduce her carbon footprint, Thunberg refuses to fly and instead chooses to commute either by train or boat.

Here’s our take: Having a healthy mix of intrinsic and extrinsic motivation is crucial in the professional world. But pinpointing that intrinsic motivation will make you sail, protest, and fight for your career until the end. We encourage you to reflect and find what career path makes you happy and excited to pursue.

Don’t forget to share your thoughts, suggestions, or stories with us @MatterApp. We can’t wait to hear from the people that matter the most – you!

Add to Teams for Free