Three Keys to Influencing Your Team at Work 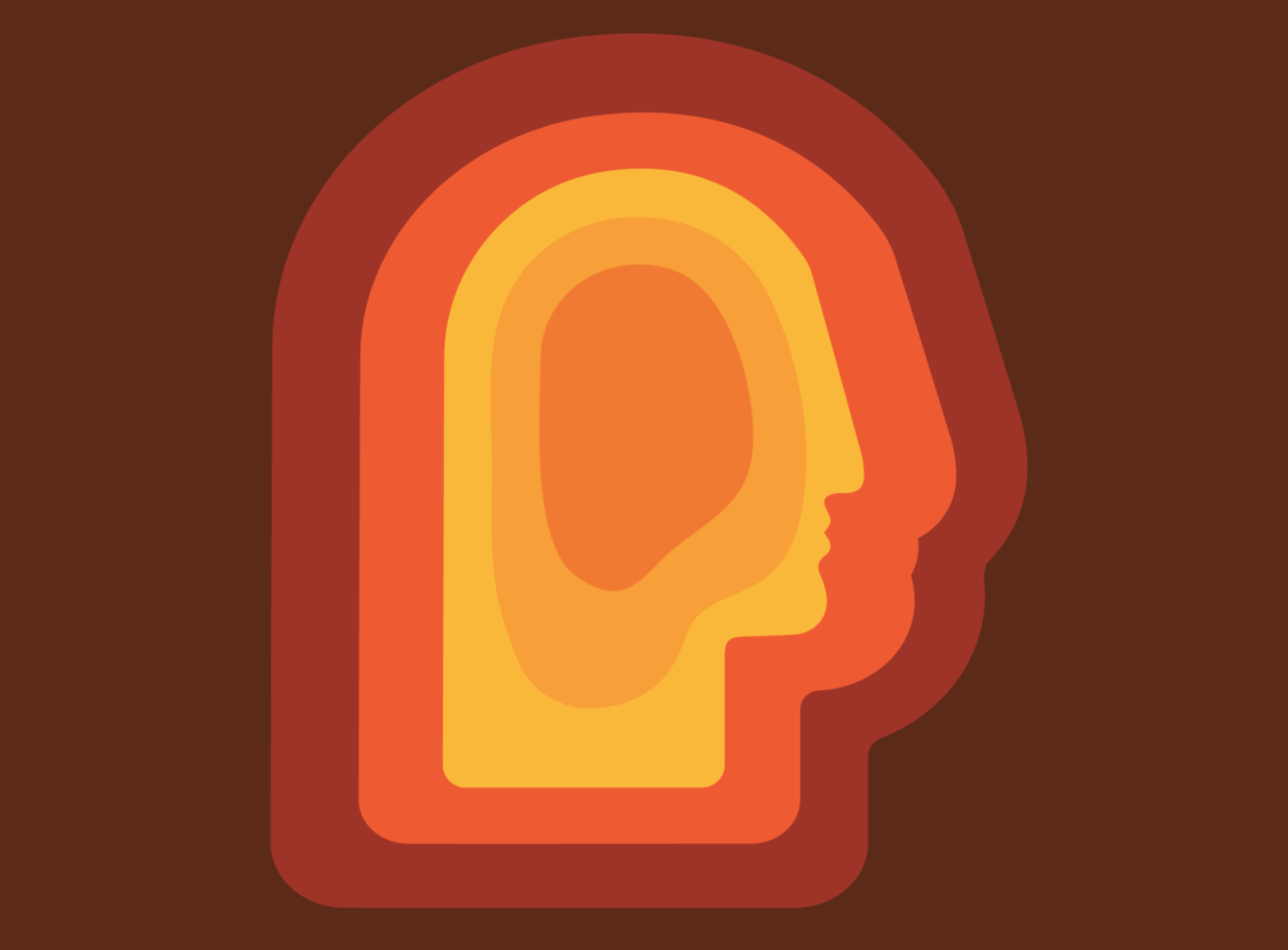 Photo by
Will Schroeder

Influence is defined as the ability to impact the character, development, or behavior of someone or something. And nine times out of 10, that means developing a strong emotional connection with yourself and others.

Needless to say, you're constantly being influenced while also influencing those around you. To master the art of influence, there needs to be a level of building rapport with your team, practicing active listening, and leading by example.

The best way to influence your peers is to genuinely spend time with them. That means getting to know your team on personal level. Avoid centering your conversations around work, and think about them beyond their role. Cough cough work on those interpersonal connections. Try setting up one-on-one meetings biweekly to catch up on work and life outside of the office.

When it comes to work, try asking questions like, "How can I better support you? Do you need help with XYZ?”

These questions will instantly show that you care about your peers. Their answers will provide valuable insights and allow your peers to open up to you.

To be quite frank, people like leaders who they genuinely like. But that doesn't mean being the person that has be everyone's friend. The idea is to show that you're present, engaged, and empathetic to your team’s needs. That's where active listening can seamlessly bridge the gap.

Lend your ear, and we mean really lend out your ear. When your peer is speaking, show you're listening through positive body language, provide the resources they need to succeed, or even connect them to people who can help. In order to be respected and display that influence, being consistent with your communication, and acting details from previous conversations will make your peers believe in you even more.

Leading by example can look different in everyone's role at work. For example, if you're in a leadership position giving feedback to your teammates, ask for it back. Make feedback a two-way street. This will only strengthen your bond with your team and show how you're willing to catch what you're throwing.

Becoming an influence doesn't happen overnight. It takes time to connect and establish relationships with your team. The important idea here while you're building rapport, actively listening, or leading by example is having good intentions. Your team can smell doubtful or dubious objectives. When you're influencing those around you, ask yourself: Do I have the right intentions when impacting my team? 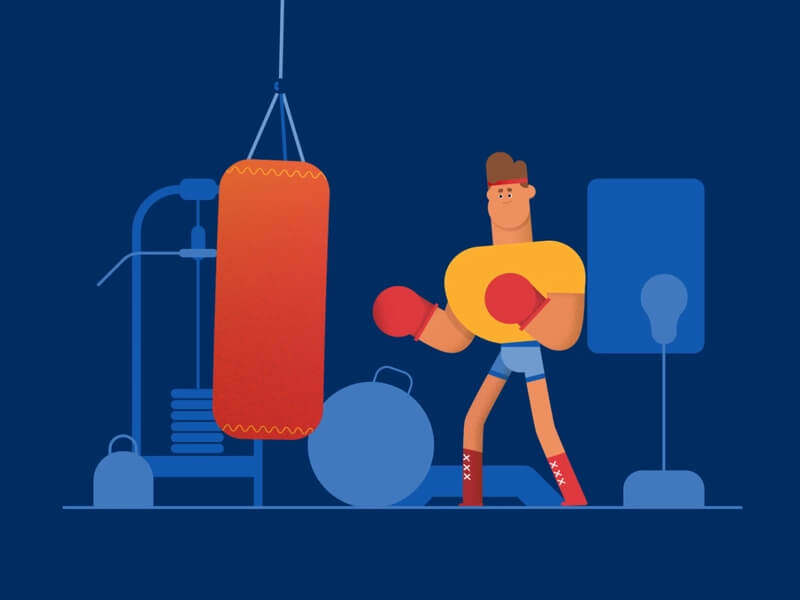 2022 Breakdown of Employee Development Training
First impressions are everything. That's why it's important to have the proper plan and employee development training in place to maximize employees' potentials. 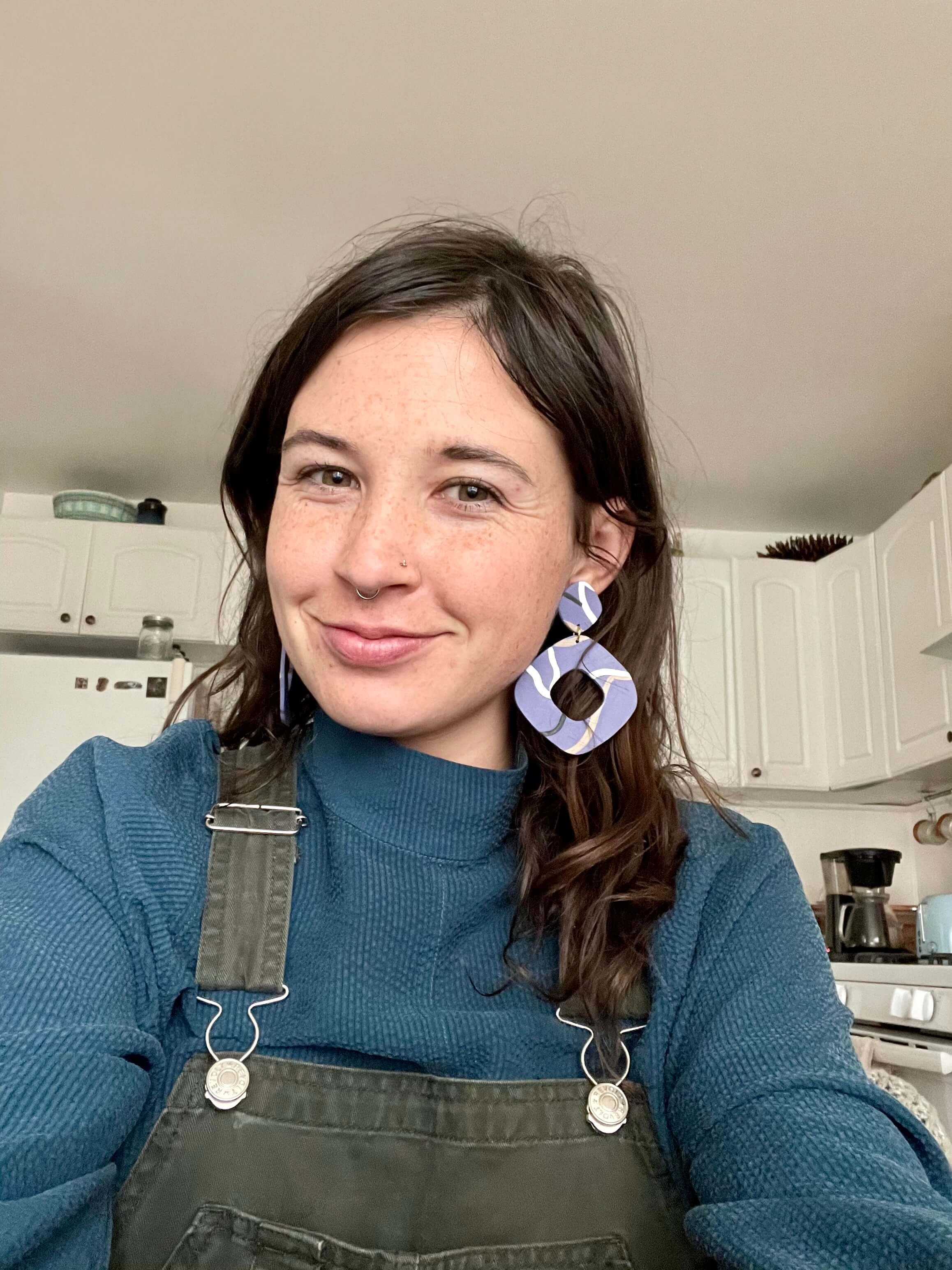 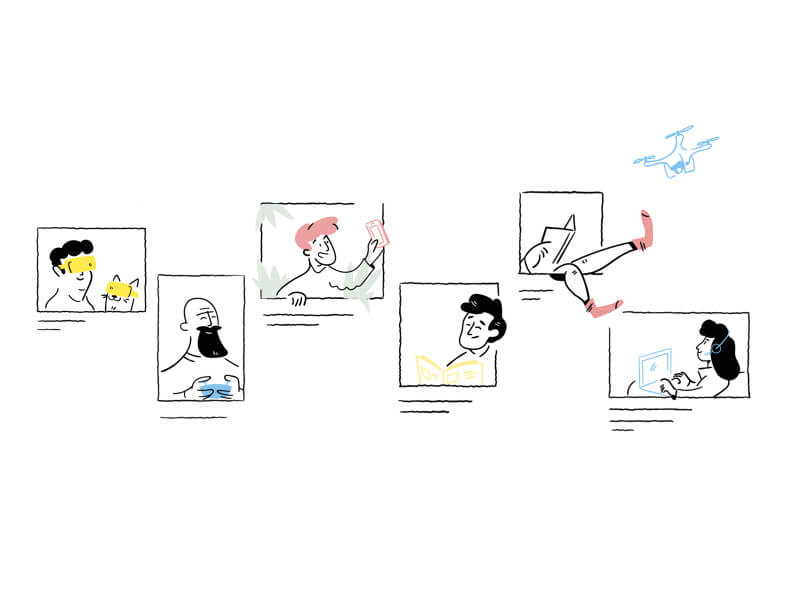 11 Key Areas of Development for Employees in 2022
Employee development can be make or break for a company. That's why it's important to continuously develop your employees to reach their potential. Here are 11 key areas to help develop in. 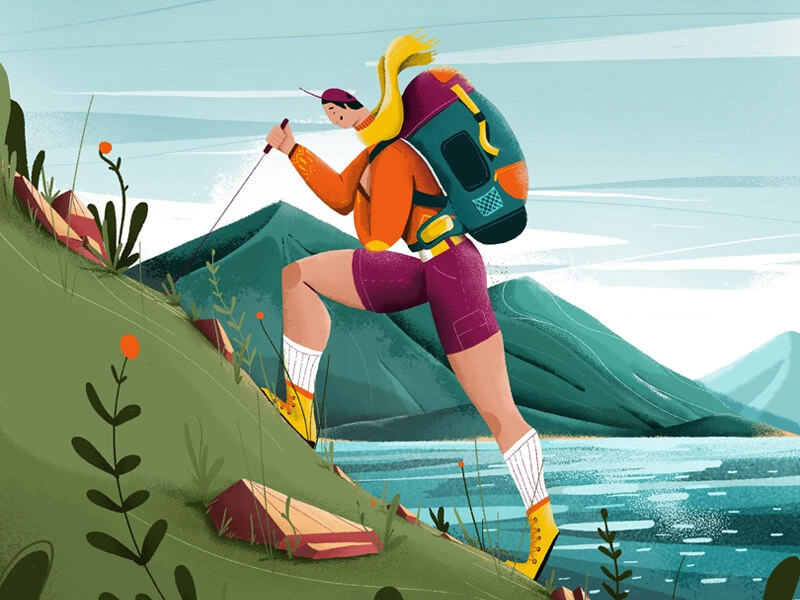 10 Effective Employee Development Goals in 2022
A complete breakdown on employee development goals. Including the benefits, why they are important, 10 specific goals, metrics, and specifics for teams of all sizes - small, medium, large, and remote.