Trial By Fire: Julie Zhuo Describes The Making Of A Manager 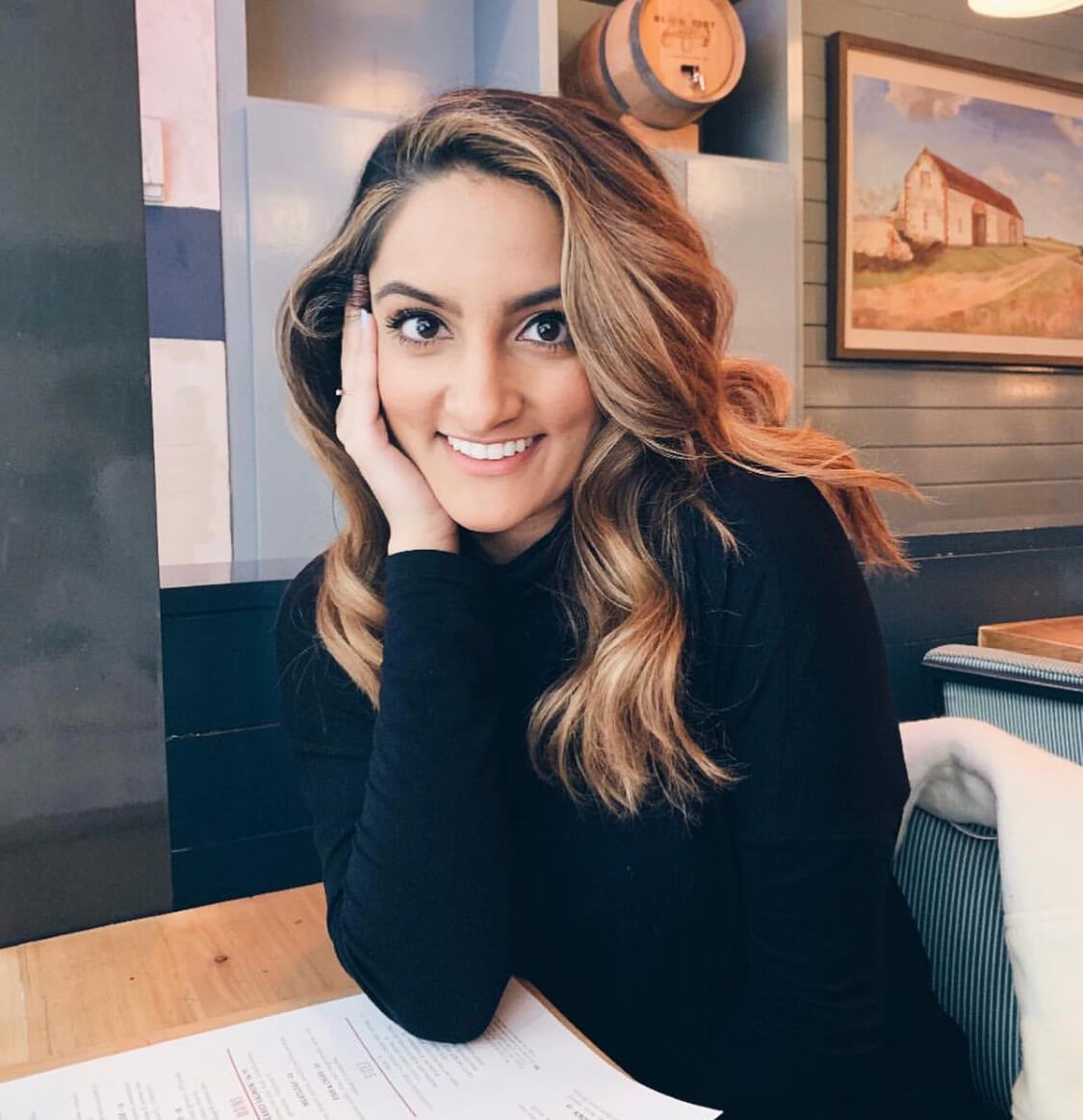 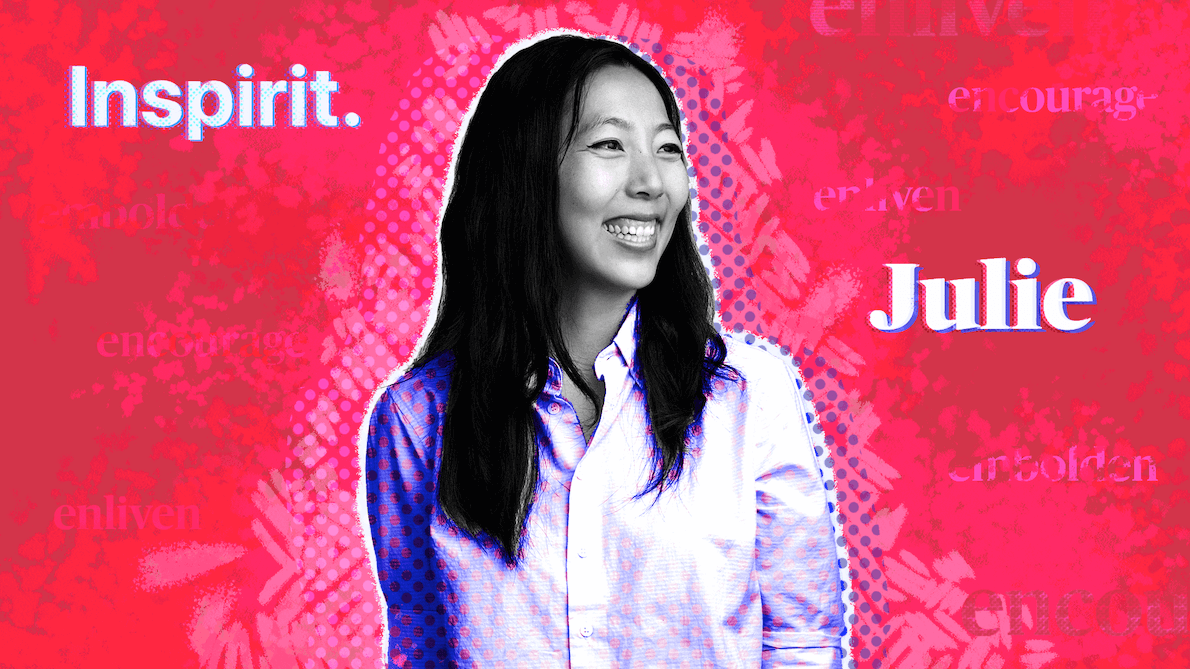 Meet Author Of The Making Of A Manager: Julie Zhuo

Author of The Making of a Manager, a Wall Street Journal bestseller, and former vice president of design at Facebook, Julie Zhuo reveals how she found her passion from an engineer to a designer.

Despite being a first-generation immigrant where expectations of being a doctor, lawyer, or engineer are high, Julie found the sweet spot where tech meets art. Coming in as one of Facebook’s first engineering interns, the former VP shares how she pivoted towards design and unleashed her creative side in the early days at Facebook.

"In my career, I've been always motivated by the love of learning. I love getting better at something. I’m a reflective, introspective person."

With one semester left at Stanford University in the early 2000s, Julie found her footing as one of Facebook's early engineering interns. With a combination of undergrads and college dropouts, she was excited to start her journey at the social media giant.

“I joined Facebook as their very first summer intern, as an engineering intern. I would say the vast majority of the company were people like me, either recent college grads or college dropouts.”

Once there, she hit the ground running. Julie described her early days at Facebook as an opportunity to hop, skip, and jump to any part of the company. But eventually, her love of illustration started to creep up, so she decided to collaborate with the design team.

However, her lack of design experience left Julie feeling overwhelmed with imposter syndrome.

“I got the opportunity to work with a very talented group of early designers. I think I felt a lot of imposter syndrome because I was like, ‘Oh my gosh, I'm not formally trained in design.' I don't know anything about it.”

At the start of her career, Facebook was the place for trial and error. Those early years consisted of learning design logistics, putting work in front of people, and receiving feedback.

As Facebook continued to scale and expand, Julie found that the senior designer needed a right-hand woman to manage the growing team. While Julie's intentions were to lend a helping hand, this was her gateway into some amazing leadership opportunities.

“I just said yes, not thinking too much about it. I was asked to do a lot of random things that I hadn’t done before. This is what life at a startup is like. You're wearing multiple hats to be helpful."

Julie would describe her role as a manager as “trial by fire.” At the beginning, she felt unprepared to lead. Things like learning how to hire, interviewing, setting up processes, or communicating with big and small groups were essentially by trial and error. It was these moments that Julie felt her imposter syndrome taking over.

But she overcame that hump. How you ask? Julie found that with each mistake or failure, there were key learnings. It was a chance for her to develop her resilience and question her approach when it came to managing others.

“In my career, the thing that I've been always motivated by is that love of learning. I love getting better at something. I’m a reflective, introspective person.”

“I just said yes not thinking too much about it. I was asked to do a lot of random things that I hadn’t done before. This is what life at a startup is like. You're wearing multiple hats to be helpful."

The Making Of A Manager

Over the years as Julie became comfortable in her managerial role, feedback became a ritual. But sometimes that feedback would knock the wind out of her.

A piece of feedback that’s stayed with her to this day is when her manager explained how Julie was full of ideas during their one-on-one meetings, but when it came to group meetings she was radio silent.

“I was very scared of looking like an idiot or saying something stupid in a large room. I knew that was like an emotional sort of barrier.”

Part of Julie's New Year’s resolution was to get comfortable with expressing an opinion in front of a group of people, even if it's wrong. She slowly started to speak up during meetings and voice her thoughts. Her idea was simple: If her thought was wrong then she’d rather have people tell her and learn from it.

She eventually took this goal to the internet and started sharing her opinions on Twitter and through blog posts.

“Through the course of 13 years, I felt that I was able to go after all of those skills and take opportunities to learn and do things better and better. That was the inspiration for why I decided to write my book about management.”

Thus leading to The Making of a Manager. Through her time at Facebook, from intern to a designer to a manager to VP of design, Julie felt that her experience had led up to her book. She wanted to share findings with those who felt just as lost as she did.

Journal for the soul. For Julie, writing helps her develop a reflective mindset. “Whenever you’re journaling, you're looking back and trying to make sense of it.” The idea is not writing long or short-form copy but focus on growth and development. Writing is an opportunity to gain self-knowledge. And for Julie, journaling gives her a sense of what she’s doing and where she wants to go.

Moonshot goals. Julie translated her habit of goal-setting from her professional to  personal life. “I sit down at the start of the year and think about what would make this year feel exceptional to me.” After she plans, Julie bakes in time to reflect on her progress. However, she emphasizes that it’s A-OK to not hit all your goals. “I don't want to make it seem like I always hit the goals.” The idea is to still set goals because it gives you direction and attention to your path.

Appreciate your people. The former VP loves meeting people and learning about their stories. “It’s helped me [expand my] interests and participate in the richness of life.” The idea is to pop your bubble and alter your narrow mindset. For Julie, that meant appreciating the people around you. It’s when you start letting others in that you’ll grow your interests.

Get To Know Julie

At the end of every interview series, we ask our guests a series of rapid-fire questions to get to know them better as a leader. Their quirks and habits that have led them to where they are today.

Q: What are you currently reading?
A: Mindstorms. It's written by computer scientists in the 1980s.

Q: Night owl or early bird?
A: I'm a night owl, but I have to be an early bird because I work with so many teams across the globe. I've recently converted into an early bird, but I'm like I miss the late nights.

Q: What’s one thing you’re looking forward to in 2021?
A: Being able to hug my friends.

Q: If you could go anywhere right now (pre-Covid-19), where would it be?
A: Shanghai. I want to see my family there. My granddad and I love the vibrancy of that big city.

Interns, managers, CEOs, you name it. Everyone deserves feedback.

Tips to Keep Your One-on-One Meeting Productive
To create those strong connections with your team, ensure there is a balance between professional and personal development during your one-on-one meeting. Remember, to dedicate time to your peers and be present during those one-on-one conversations. 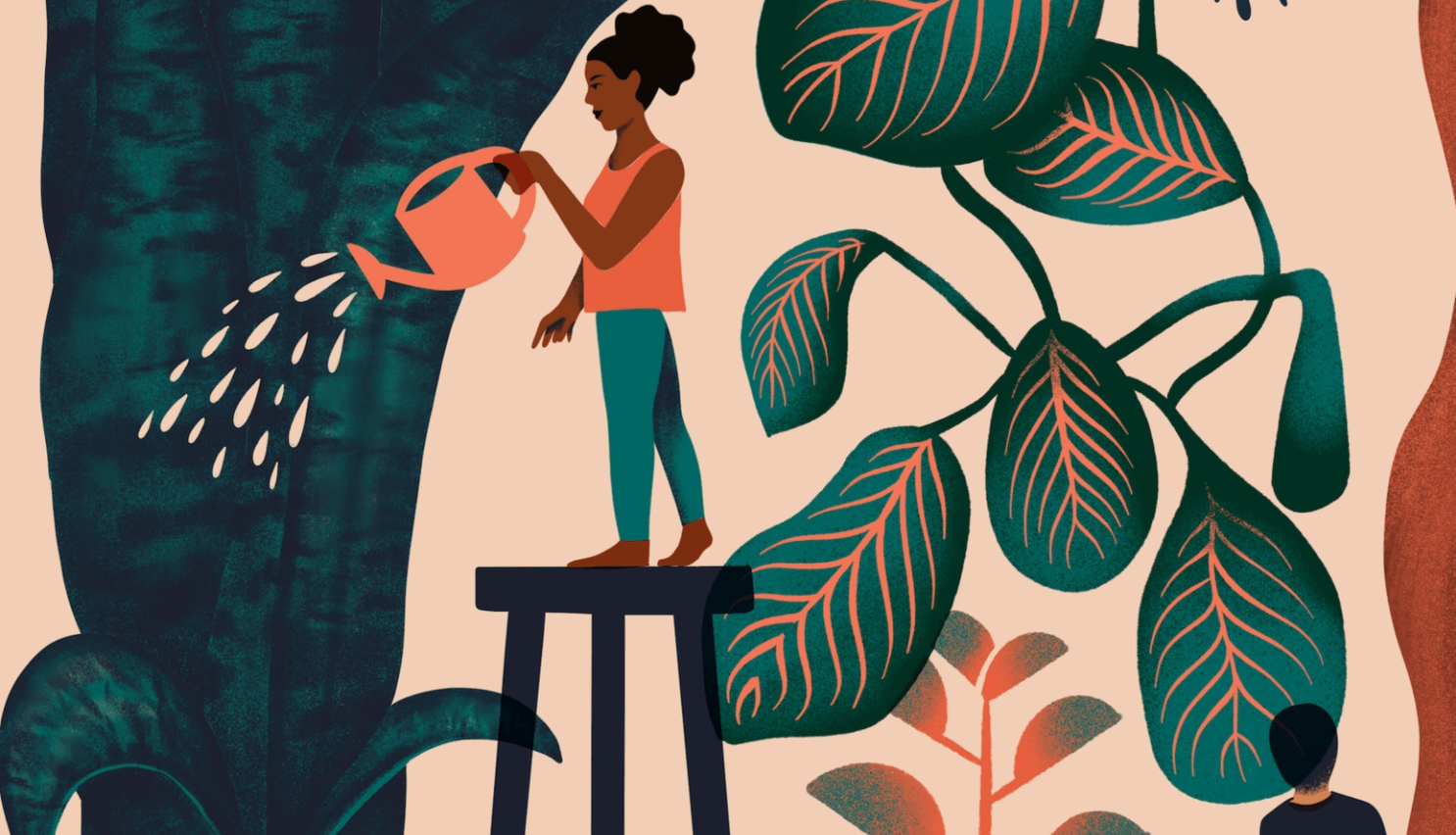 5 Way to Amplify Your Adaptability Skills at Work
As humans, it’s natural that we grow and evolve. We’re hardly ever static. Everything in our path is subject to change...even work. When conquering the workday, adaptability is one of those skills that help you take on challenges head-on and grow professionally as you flourish in your career.

Bring Out The Best In Your Team

Recognize your team members with Kudos, gather continuous feedback, and so much more.
Sign Up - It’s FreeBook A DemoGo To App