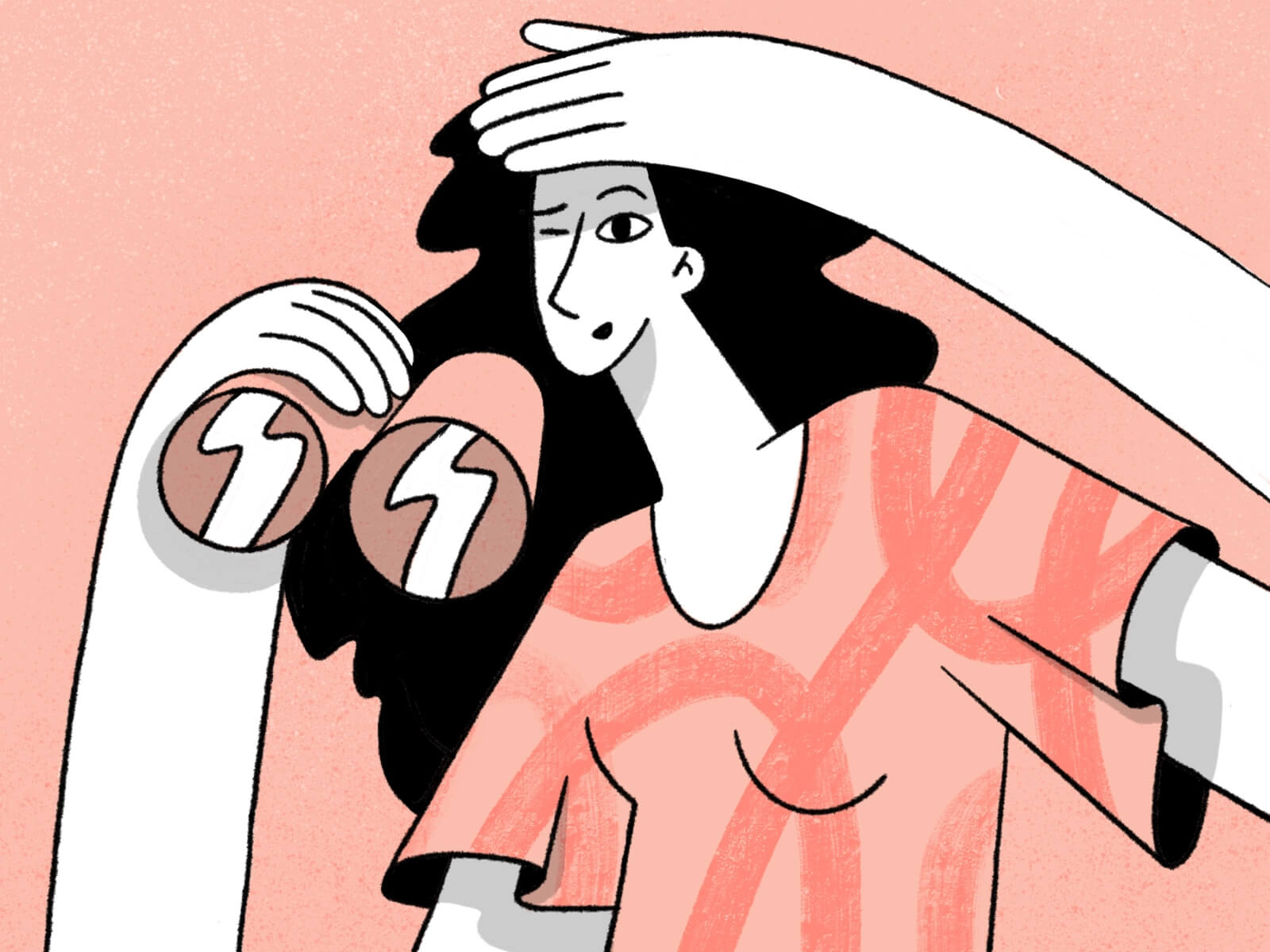 It sounds like an indie band, but 360 feedback is actually the best thing since sliced bread (or according to Mad Men fans, since Don Draper started stirring his tea with cork). The term "360" refers to the fact that this feedback tool requires input from multiple people in different areas of your life. You don't just get back what you provide, the idea is that employees/friends/partners see what they will, as opposed to what you might want them to see.

So what is 360 feedback, then? Well, there are a lot of opinions out there about what it means.

The definition of 360 feedback can be vague in some cases, but broadly speaking this is what it's for:

It's mostly used in the workplace when you're looking for honesty. You need a little more than just one person's opinion on how you're doing, and multi rater feedback can be a game-changer.

For example, what if someone at work has an issue with your dress sense? You'll never know if people are thinking that unless they tell you! Similarly, what if they have issues with aspects of your work ethic? It will be a lot harder for you to be a great employee if people can't get on board with what you're trying to achieve.

The same concept can also be applied in...

What can you do with it? You can use what you learn to make your life better! It's hard to make yourself a better person if you don't know what others see when they look at you. A 360 degree feedback system can give you all the info you never knew you were missing. But don't worry, what you choose to do with what you learn is entirely your decision.

There are two ways to get feedback:

You might remember what they will or won't say, but staying silent won't change what's actually happening. Trust me, you don't want surprises after the fact!

Now that you understand the concept of 360 feedback, here's what it means in the human resource world: you run a complex, multi rater survey that asks everyone's opinion of your valued manager, employee, or company executive. The answers to all those questionnaires are anonymized and condensed in one report, which is supposed to give you a non-biased, comprehensive view of the individual in question.

As it happens, this method works pretty well! It's invaluable for those planning employee development and wanting to know what employee weaknesses to target. It's also useful in determining promotions and restructurings. Sometimes, 360 degree surveys can even increase employee engagement and boost morale! Hint: this happens most often if people say good things about each other!

What is 360 feedback for company executives?

360 degree feedback for company executives is typically the responses to questionnaires filled in by all those close to the individual in question. You might ask: how effective is this person as a leader? How would you rate their work ethic? Is there any particular attribute that makes them stand out from the crowd? A well-written survey should elucidate what the leaders' best and worst qualities are, what their most notable accomplishments are, what their biggest failures have been (if any), what kind of training or development plan they could use for improvement (if any) and what is needed to help them grow.

Aside from open-ended questions, a 360 feedback form for a company executive will typically have questions on a sliding scale from very strong to very poor. Two types of rating scale for 360 feedback include:

Remember what I said about what happens if you get honest feedback? Well, here are some consequences of not getting honest, useful information:

Knowledge is power, and the more power you have in this situation, the better! Don't work with a blindfold...

What is 360 feedback for new hires?

A new hire, just starting out at your company, has enormous potential, if it is appropriately harnessed. 360 degree surveys are extremely important in determining what these new hires need to improve on, what they're doing right, what specific areas of development would be most beneficial for them and what is the best way to help them grow. This information can revolutionize the employee experience and increase your leadership effectiveness exponentially. Just like with company executives, a 360 feedback performance review can help with career progress by avoiding costly mistakes about what your employees want or what skills they might have.

You may feel a 360 survey on a new hire will not be informational enough because those around the individual have just barely got to know him or her. You'd be surprised! It doesn't take long for those closest to your new employee to begin to understand their strength, weaknesses, or what makes them tick! Sure, it's difficult for just one person to get an entirely complete picture, but that's why you're working with five or ten opinions through your 360 degree appraisal!

An important reason for using a 360 feedback process on new hires is that it can avoid delusion, overconfidence and passivity. Difficulties in gauging what it takes to be successful at your company are what lead some employees to blame their failures on what they perceive as weaknesses rather than what might really be wrong with them! In this way, a 360 degree feedback survey helps employees move forward in a healthy manner by revealing what strengths and weaknesses they have - together with what the barriers are to their success.

What is 360 feedback for remote teams?

360 feedback for remote teams might look a little different than it does in the office, but it's the same old thing at heart! You get those working most closely to the individual, in a virtual sense, that is-- to fill in questionnaires on their experience and opinions, focusing on the employee's performance. 360 feedback software is almost always used when conducting surveys for virtual teams, and as a bonus, they usually come with a boatload of 360 degree feedback questions pre-loaded! Remember, though, no one knows your goals and company culture as well as you, so feel free to edit those pre-loaded questions mercilessly.

360 feedback for remote teams can be a wonderful morale booster for that lonely remote worker who never knew he was so valued! Of course, your 360 assessment may also highlight big weaknesses or challenges. Important information that can guide employee development or the support you provide your virtual employee. Individual development should be emphasized. After all, career development isn't just a perk of the on-site worker anymore, virtual classes, and seminars make continued learning possible for anyone anywhere.

How to deliver 360 feedback

360 feedback performance evaluation results are typically delivered in the form of a written report, summarizing everyone's responses. Best practices suggest that this multi source feedback report should be hand-delivered, rather than emailed. It is a way to show that you respect the target and are ready to work with them to make a success of things, even if some 360 review feedback might be difficult to hear.

It's also important to make sure the recipient knows not to take negative feedback personally! Remind the person what a huge honor it is, and what a great opportunity for growth it provides! A better understanding of the issues faced is always a good thing, even if it's uncomfortable.

To an employee that has been working blind for months, a sudden 360 report may be too much too soon. That's why it's important to make constructive criticism, employee recognition and employee appreciation part of the everyday workday. You can do this in person with verbal communication, by writing notes or emails, or by initiating use of the free Slack app Matter, which makes every coworker into a feedback provider.

A different perspective on 360 feedback

So what is 360 feedback? It's what you make of it! The best way to look at this form of career development is as a great opportunity to grow into the person that you want to be. You now have honest, constructive feedback straight from those who know you best; what are you waiting for?

From a HR professional’s perspective, think of 360 feedback as the secret briefing that allows you to get to know that obscure employee in office 413 as if he was your much-beloved brother or kindergarten classmate. In other words, it's the background info you need to build a 100% successful workforce. Done well, that simple report should include everything you need to give your employees the jobs that suit them best; then provide them with the employee development and learning they need to succeed at what they do.

So, get with the program! Start a 360 evaluation today, and see where it takes you!