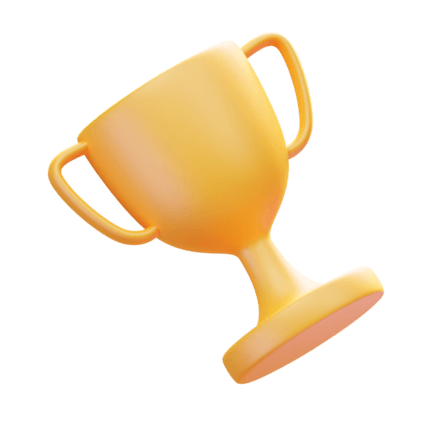 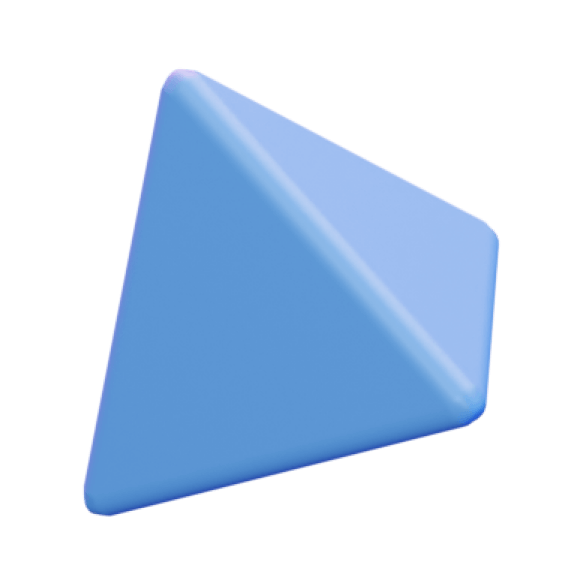 "I was astonished at the start because I was used to feedback tools being very unemotional and static. That’s why I love Matter, because it provides necessary structure for an organization while allowing feedback to be enjoyable and personable.”

Company: COBE is a UX agency known for their brand-driven way of researching, concepting and designing digital products such as websites, apps, IoT, VR, and other embedded interfaces.

In every project, COBE strives to remain ambitious, human-centric, and fresh. They’re a young, passionate team that puts culture at the forefront of their day-to-day interactions with clients and colleagues alike. The company offers hybrid roles, with about 25% of their team working fully remote.

COBE was one of Matter’s early users, signing up in 2018 as a team of 25. They were struggling with recognition and wanted to make a strategic roadmap for implementing a value-based feedback culture for the company. At the time, teammates were seeking feedback proactively, but Dominik felt that introducing Matter to provide structure around feedback would boost recognition and motivation throughout the team.

The COBE team has used Matter to create a company culture based in 360-degree transparent feedback.

Each new hire is onboarded to Matter’s kudos and feedback features, and works with a mentor to select skills to track over time. Every member of the team is tracking company-wide “COBE-licious” skills, which connect to the daily needs of their business, clients and bigger-picture company values. They also set up Continuous Feedback relationships with chosen peers, so regular and ongoing feedback is automated.

After this, teammates are encouraged to seek and give feedback whenever they’d like, with no dictation from the company – this is what really made Matter “hit the nail on the head” for the COBE team, according to Dominik.

The team uses Matter data as a single source of truth for employee growth, and to implement into larger cultural practices like performance reviews and developmental action plans.

Dominik added: “Everyone has a stake in the development of everyone else. In addition, you have the single source of truth, as well as the possibility to get feedback whenever you want. Those were problems before that we couldn't really solve before Matter”.

The Value of Matter for COBE 📈

Matter is a central part of COBE’s company culture and management style. Matter allowed COBE to implement an Holacracy management system, where every teammate is autonomous and able to self-manage. This has improved morale and production across the team, as each team member takes pride in being in charge of their own output. Dominik reports that the team feels “connected to the culture, connected to others, and more fulfilled from their work”.

Lessons Learned / Advice for Others ✏️

Dominik stressed the importance of using Matter as a transparent tool – introducing it to your team as something that is used by everyone as a part of a larger feedback culture. With this approach, everyone feels empowered to share their thoughts and continue striving in their role.

He also suggests taking time to discuss feedback parameters, encouraging everyone to put extra care into the scores and comments on feedback surveys.

“Sometimes a four means a five, and a five means a three… so it is very important to make sure that the team has a joint understanding of the quality of feedback expected. Some people have to learn to give feedback first, before they can give feedback that’s meaningful. By using Matter with this in mind, you will have a super powerful feedback tool, more powerful than anything else we’ve tried.”