Hiring is identified as one of Matter’s top soft skills that is linked to performance and career success.

The success of a company begins and ends with your team. As Jim Collins put it in his book Good to Great, “People are not your most important asset. The right people are.” You aren’t just filling desks with employees. You’re building a team of motivated individuals who you can trust to lead and make critical decisions.

Convinces talented people to join your team and/or company.
Matter is based on an ontology of over
30 recommended skills.

Great Hiring Managers You May Know 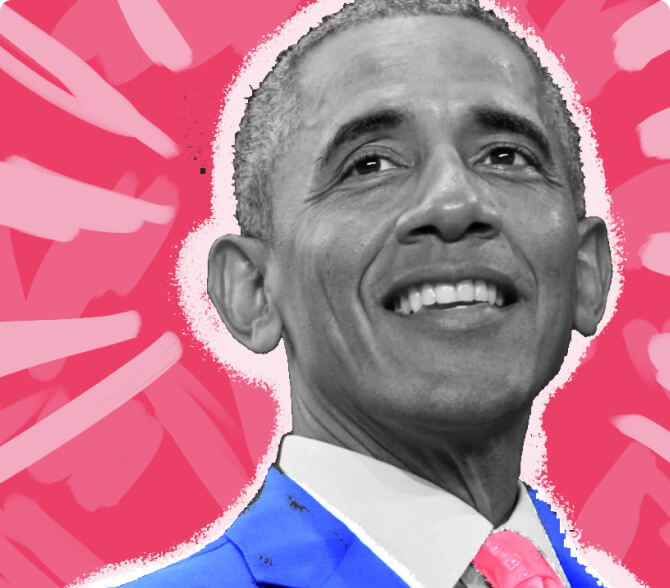 Filling presidential cabinet positions with diversity and inclusion in mind is not an easy feat. For the first time in U.S. history, President Obama deliberately chose to have the most diverse cabinet. Fourteen of his appointments were either people of color or women. White House senior advisor Valerie Jarrett emphasized that President Obama “made a very deliberate effort to be inclusive in the diversity of his administration at all levels.” This diversity provided insights and perspectives from a wide range of experiences, thus allowing the administration to make informed, well-rounded policy decisions. 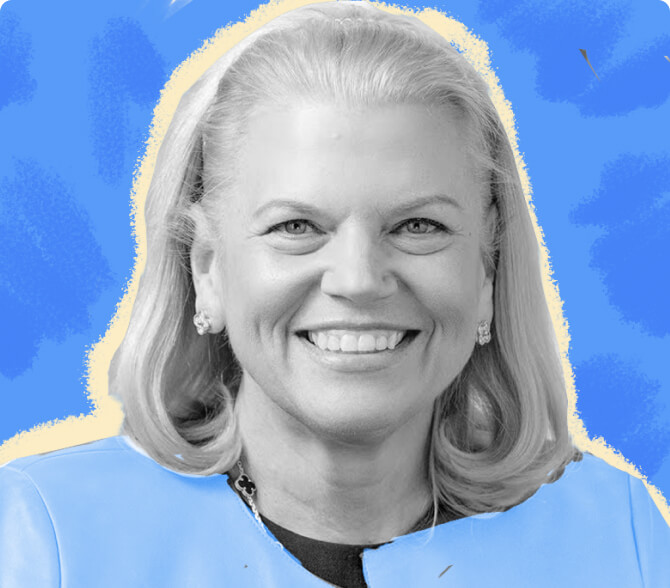 Joining IBM as an engineer in 1981, Rometty eventually rose in the ranks to be CEO, earning her a spot on Fortune’s Most Powerful Women in Business. Speaking on the importance of having women hired in leadership positions, she said, “Women need role models – there’s still a small minority who are running major businesses.” In this way, hiring is not always about who can get the job done right now, but who will be able to grow with the company and fill future roles as well. 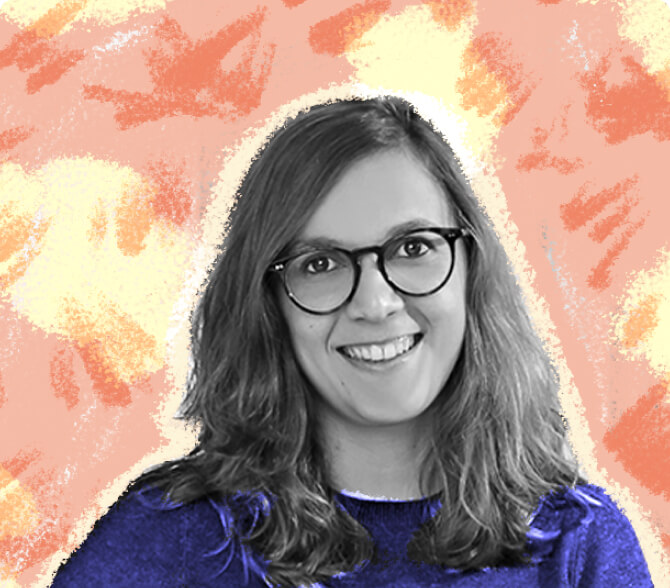 In an example that may sound counterintuitive, Collin shared when not to hire. Her tech startup Front has raised over $80 million, but still hasn’t hired a head of finance. “I still haven’t found the person who has the right skill set and matches our values. You have to be very disciplined and show the restraint not to hire, even when you urgently need to fill a role,” Collin describes her hiring strategy with First Round Capital Review. Intelligent and careful hiring requires patience, but when you find the right person, it can make all the difference.

Why Hiring Is Important

Great leaders know the importance of delegation. They prioritize hiring decisions based on filling in knowledge and skill gaps. Every new hire should add to your team’s overall competency.

Rather than only looking for fit, leaders should aim to hire to add to their company’s culture. When new team members know they’re able to add to the culture and not just follow it blindly, they’ll feel more invested, thus decreasing churn.

Bringing together a team with diverse backgrounds enables your team to be more creative and nimble. Every team member will bring in unique perspectives along with a wide range of personal and professional experiences.

What Hiring is NOT About

You want people who will lead your company to new and better heights. This won’t happen if they can only stretch as far as your own imagination. You hire people to be more than you can be.

Many companies lose quality candidates by playing games with candidates, giving too many IQ or personality tests. You’re competing for the best, and you’ll lose them when you make the path too onerous.

While you want a strong cultural, company, and role fit, you shouldn’t toy with a candidate’s time. Even when it’s a rejection, people appreciate when hiring managers are upfront and timely with their decisions.

Abilities That Lead To The Mastery of Hiring

Diversity hiring is hiring based on merit with special care taken to ensure procedures are free from biases, and other personal characteristics that are unrelated to job performance. The goal of diversity hiring is to identify and remove potential biases or accidentally discriminating against qualified, diverse candidates in the hiring process.

When you need to fill a role with a candidate with a specific skill, the best person for the job is likely not looking for a new job. A great way to reach these passive candidates is to use your employee’s professional networks by encouraging employee referrals.

People want to know one thing, “What’s in it for me?” Don’t leave them guessing. Consider sharing what it would mean to them in terms of growth opportunities, promotions, and ideally how they will achieve the mission they signed up for when they joined the company.

Hiring for potential vs track record

One key trait of a skilled hiring manager is the ability to see potential, not just evidence of past success. Look for someone who has a strong interest or passion for causes or missions that are similar to yours, and, separately, evidence that the person is really good at what he or she has done before.

The best interviews are usually conversations not interrogations. After asking a question, listen slowly. Give the conversation room to breathe. Often candidates will fill a silent hole with additional examples, more detail, or a completely different perspective on the question you asked.

Moving as efficiently as possible

Great candidates are often off the market in a few weeks. It’s important to act quickly, especially when you know you’re interested in a specific applicant. Even if you haven’t made a decision yet, you should follow up with the candidate often, to express excitement and share the next steps in your company’s hiring process.

Not settling too quickly

Have multiple conversations with people before you decide on who to hire. Often, you don’t know exactly what the role should entail, especially if it’s a completely new role. It’s difficult to judge a candidate if you can’t compare them to others. Interviewing many candidates helps you discover what to look for in the ideal candidate.

If you can’t measure it, you can’t improve it. Break down each stage of your recruitment process and track the conversion rates per each stage of the funnel. Uncover where is the drop-off in your funnel. This will help you clearly identify where the problems are in your process and where you should be spending time working on improvements.

Many companies write descriptions which include only lists of responsibilities and requirements. While that may be what you need, that is rarely the information that excites a highly qualified candidate. Focus on what your company can do for potential employees, and you’ll attract higher quality candidates.

Who can benefit from practicing Hiring?

who work without a traditional team and want feedback

Hiring shouldn’t be practiced in a vacuum. Improve your Hiring by exploring and developing these complementary skills.

Creates an environment that values individual and group differences.

Attends to the speaker in a way that displays interest and enthusiasm.

Develops effective plans that are aligned with an organization’s mission. 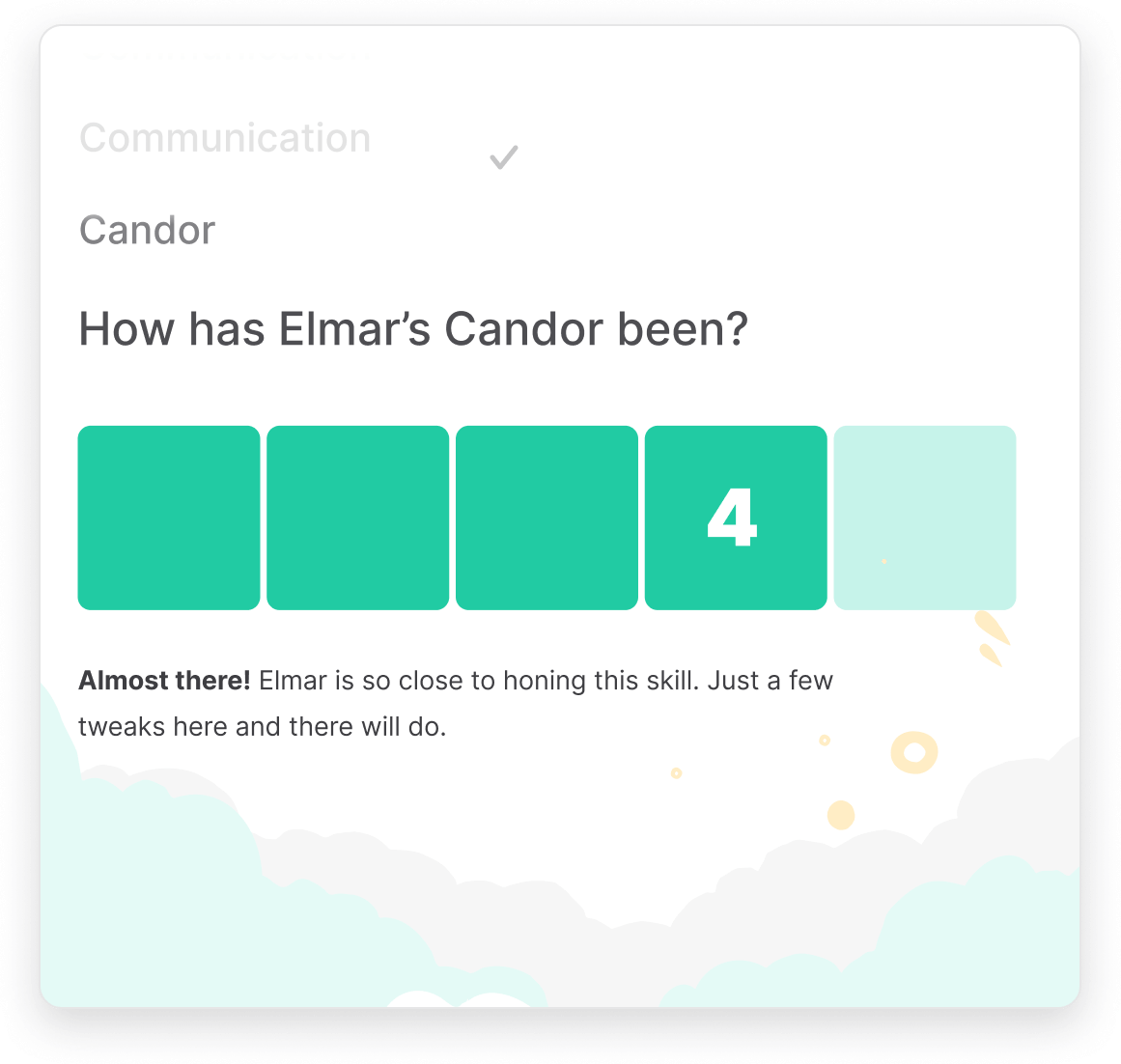