A Kudos Definition That Can Transform Your Employee Experience 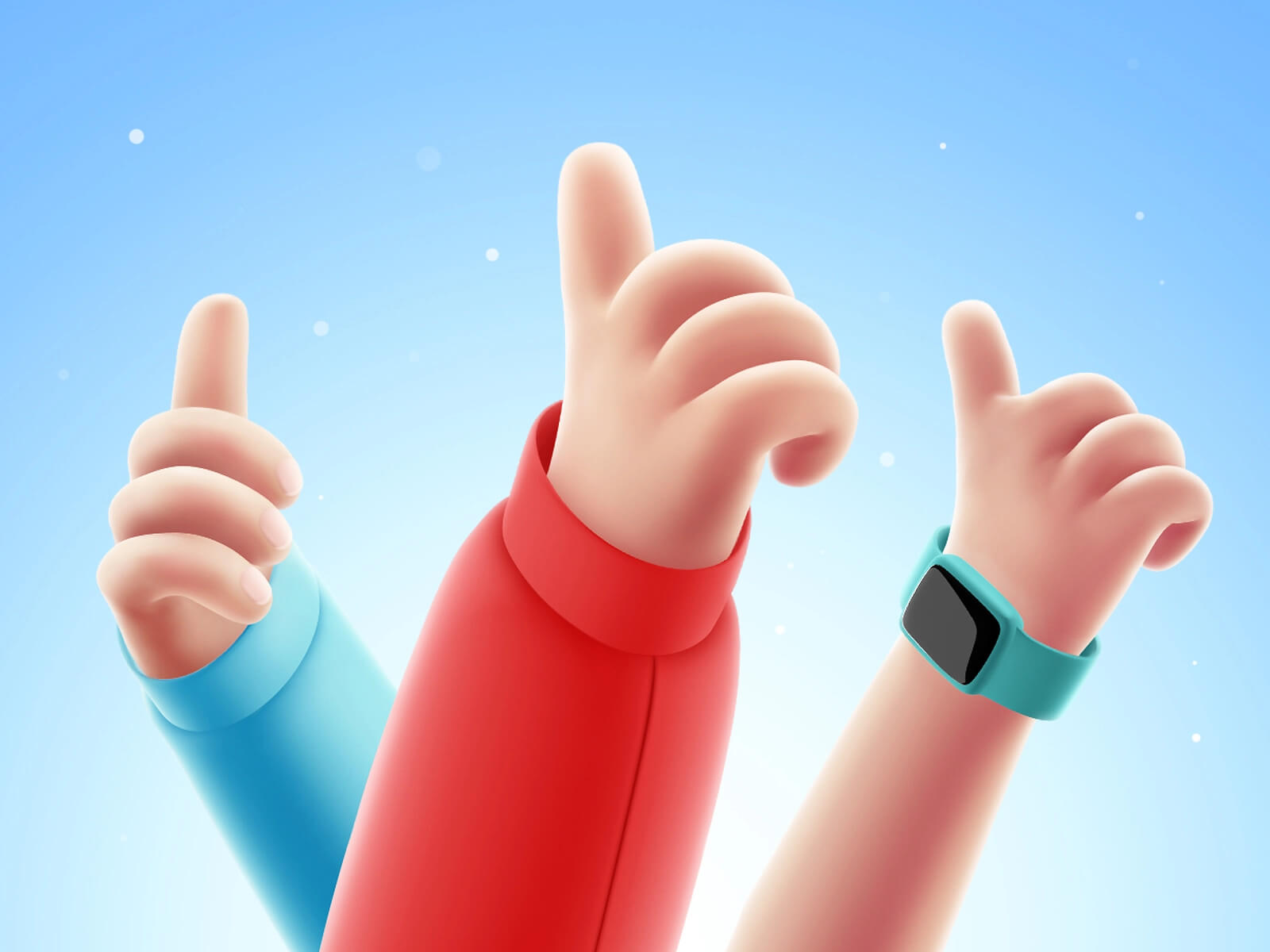 ‍What is the definition of Kudos?

The best Kudos definition I've come across read something like "public recognition for a job well done." Let 'job' mean anything praiseworthy, from vanquishing dragons to writing five pages of marketing copy to making dinner for the family or contributing to the company culture by your cheerfulness, optimism, and encouraging words.

The word Kudos came to us from the Ancient Greek word Kudos which means "glory" or "renown." In Ancient Greek the word was used in special contexts where the highest form of praise was required, and is translated in some instances as "magical praise". For instance, Homer used the word Kudos to describe Odysseus ' homecoming in the Odyssey, when after twenty years of fighting wars, he finally comes back to his family.

In English the word Kudos is a singular noun. In informal contexts when used as a verb the letter s is often dropped. An example sentence: "John kudo'd Sally for her good work".

The word kudo is sometimes also used as an adjective, in "kudo box", and has been used as the singular form of Kudos by unwitting English speakers who were not aware that Kudos was not a plural noun. Although this singular form kudo is technically a mistake, it has been in circulation since 1936. In academic circles, journalistic writing, and other formal settings, the singular form Kudos is exclusively used as a word meaning praise or honor.

In employee recognition circles, Kudos is considered to be the most important of the three legs of ROWE, which is short for results-only work environment. The importance of Kudos to this corporate philosophy lies in the fact that Kudos is how employees are recognized for their hard work and dedication. It's also a way they can give credit, an accolade or congratulation to co-workers for working well together.

In more general employee recognition programs, Kudos has gained popularity as a highly effective way to provide intrinsic motivation into the work environment. Employees who receive Kudos commendation on a regular basis have higher morale and are more productive and creative than those whose hard work is not recognized. In fact, Kudos may be one of the most effective tools in increasing job satisfaction and employee engagement.

Strategies for applying the Kudos definition

It's important to remember that Kudos are not a substitute or replacement for other forms of recognition, but instead should be used in conjunction with other rewards. If you have an employee who has worked hard over the course of several weeks to complete a special project, kudoing them is just one of the forms of recognition that you can use to recognize their exceptional achievement. Kudos may be used in place of more formal written or verbal recognition, but kudo boxes are also great alternatives for informal awards.

Kudo boxes come filled with kudo cards and Kudos bucks for distribution to employees who have demonstrated excellence on the job. Each kudo card has a short predefined message, something along the lines of "Good job!" or "amazing" with space for you to write your own message and the name of the recipient. Kudo cards are available in many different themes and designs so that they fit into any recognition program.

Kudo bucks are dollar-denominated Kudos. These Kudos definitions are the perfect replacement for gift cards when you want to honor employees with Kudos, but they also make great thank-you gifts.

One of the most popular ways of giving Kudos is with Kudos software, employee recognition software designed to make peer-to-peer recognition easy. One favorite is the free Slack app Matter, which allows team members to send each other Kudos using a variety of fun templates. A virtual Kudos wall full of good words can be a wonderful way to boost morale, and works just as well for virtual as hybrid teams as it does in an office.

Consider providing your teams with kudo bucks, Kudos cards, or kudo software to make it easier for employees to recognize each other. If you're a bigger organization new to kudoing as a form of employee recognition, consider introducing Kudos in one department per month as a way of building up kudo customs.

Be sure to solicit Kudos from employees on a regular basis, whether through kudoing software like Matter, kudo boxes (which come filled with kudo bucks and cards), or Kudos surveys. If you want your Kudos to have the greatest effect, take the time to create a personalized message for every one you sent out. It can be short, sometimes one phrase is enough, but it should be meaningful! The effort you put in will be more than paid when you see your recipients putting that same thought into equal Kudos for their teammates!

Kudos work best as part of a peer-to-peer recognition program, where Kudos are distributed by subordinates to supervisors, or peers to co-workers. However, Kudos can also be used in a top-down Kudos program where kudo bucks are awarded by managers and kudo cards are filled out and distributed by employees.

Kudos should always include meaningful recognition messages that detail the reason behind the Kudos. Ask yourself what meaning of Kudos best reflects your company culture, and then articulate that sentiment in the Kudos message.

The most effective Kudos highlight not only an accomplishment or action by a recipient but also how it positively impacted the organization as a whole. In other words, Kudos at the workplace are about recognizing employees for their specific contribution to team success as well as for their efforts to promote teamwork.

When kudoing, follow Kudos best practices. Be timely with your Kudos, whether you're giving Kudos face-to-face, online, or with kudo bucks and kudo cards. Make sure the message is specific rather than general so it can be used as an example of excellence to other employees. Finally, don't forget to acknowledge Kudos through company kudo customs - be it on a kudo wall or kudo board, in the Kudos box, or with Kudos software.

These are just some of the ways that you can get your employees excited about Kudos at work. Check out this article on raising morale with Kudos employee recognition for more strategies that can increase employee engagement and enhance the employee experience at your company! 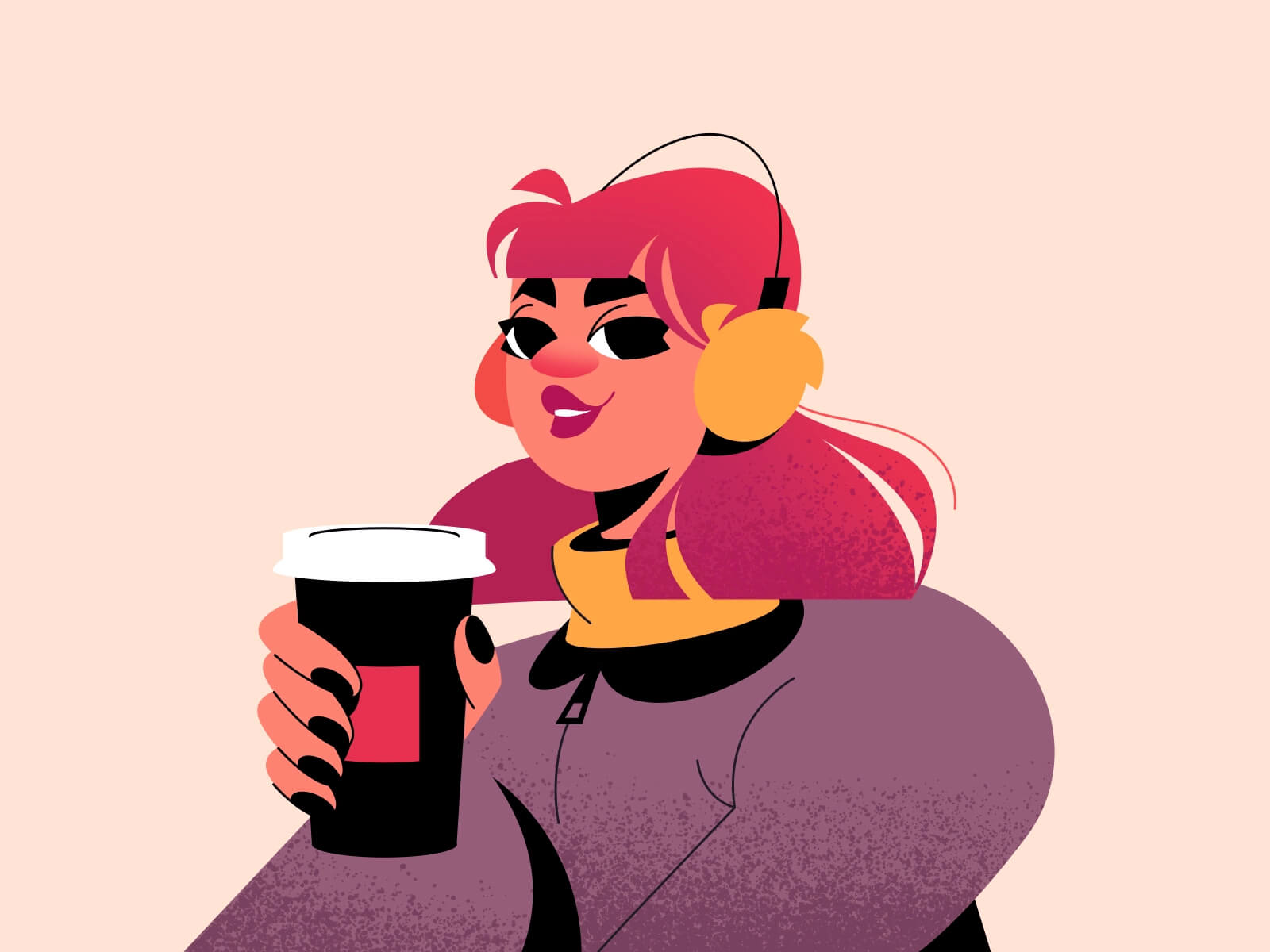 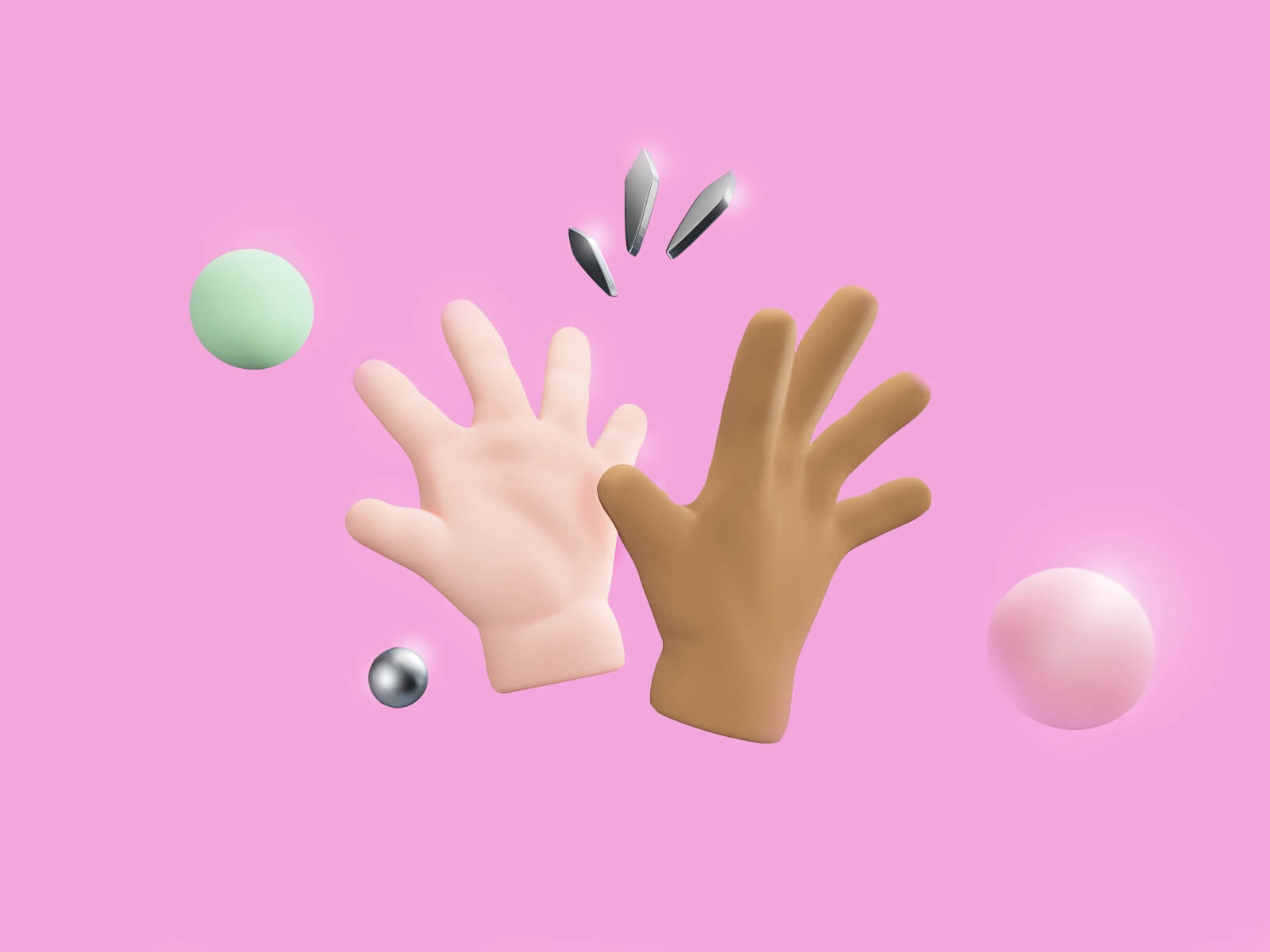 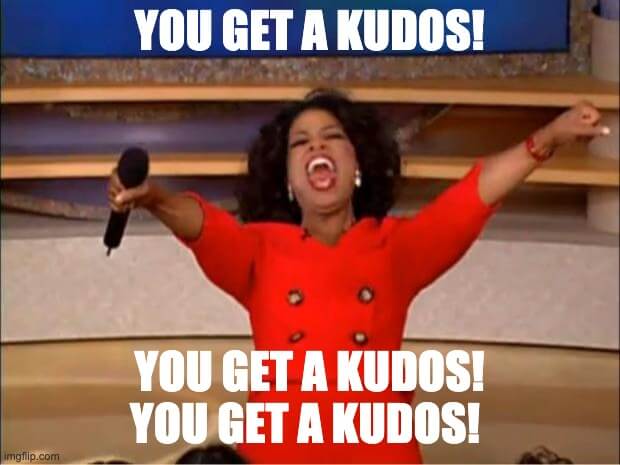 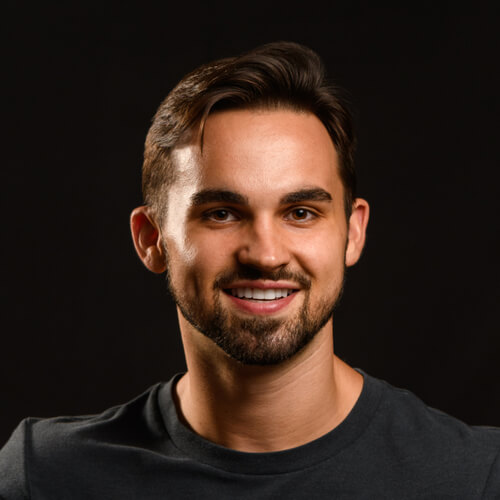