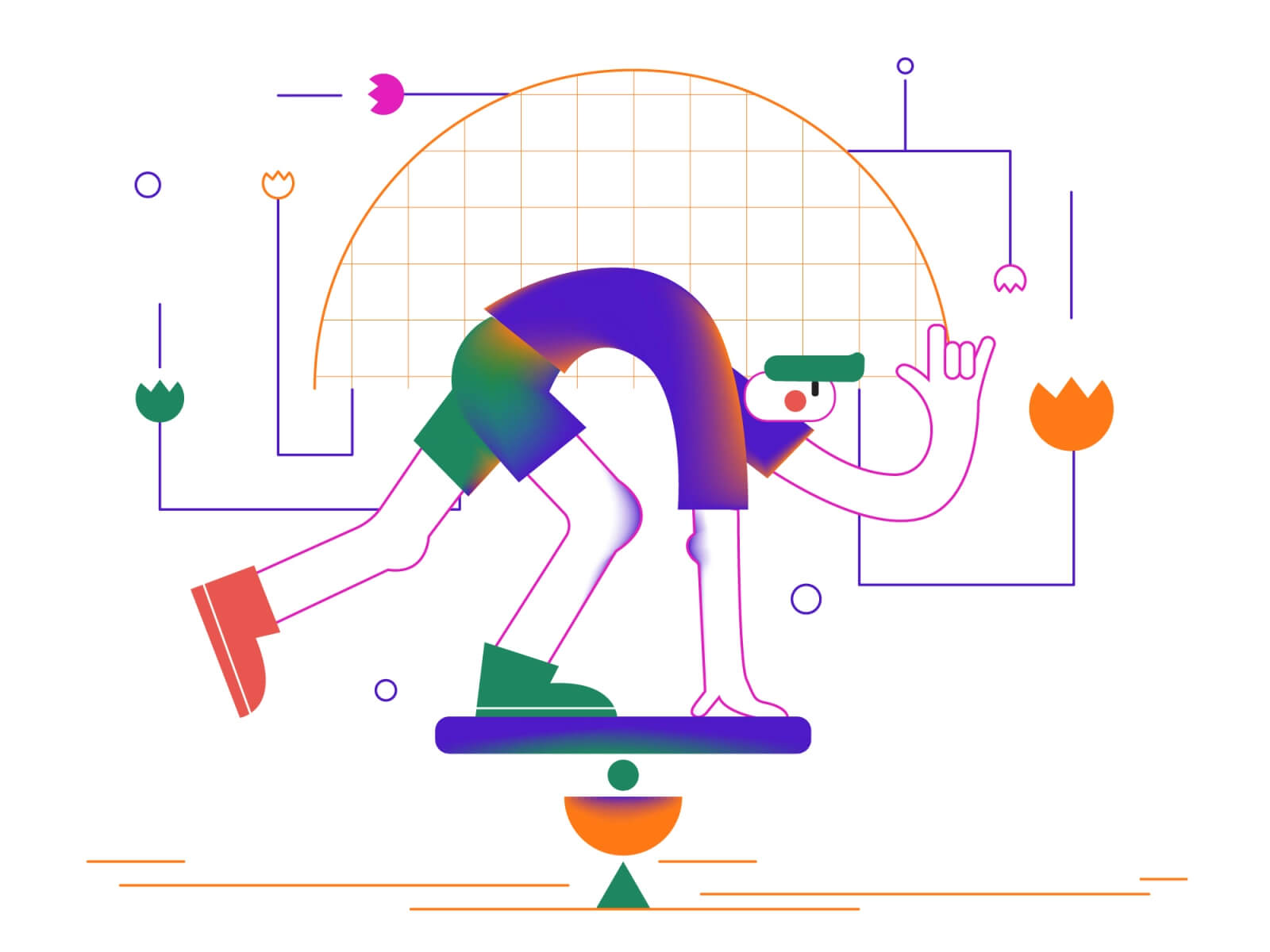 What is a 360 feedback template?

It's time to take your performance review to the next level, and you've decided to see what you can do with a 360 feedback template. You've made a good choice. While it's not quite a performance appraisal, a 360-degree review process can be extremely effective if done right!

Here's a quick summary of how it works: managers give employees 360-feedbacks surveys asking them about their work performance as well as their interpersonal relations with co-workers, subordinates, and supervisors. It's important that those being surveyed do not know who has been giving input so that they will be honest and forthcoming when asked for their opinion. A 360 degree feedback template can be developed internally or through an outside 360 degree survey vendor.

The review process should be collaborative and should result in everyone feeling "in it together" when it comes time for improvement opportunities, next steps, etc. There should never be negative consequences associated with 360 degree reviews because it's truly a leadership tool that provides an opportunity for high-performing teams to work together and grow as a unit.

The purpose of 360 feedback is to improve people's job performance through a three-pronged approach:

Pros and cons of working from a 360 feedback template

The 360 degree feedback survey encourages individuals to reflect upon themselves and seek opportunities for growth by collecting valuable information from co-workers, supervisors, and subordinates. 360 degree feedback can help managers identify areas for professional growth, determine how an individual's performance impacts the team and organization, develop training plans or succession plans for employees that need to be groomed into key positions, provide coaching for employees who are lacking competency or not meeting expectations, and discuss career development with employees who are performing well.

Sound too good to be true? Well, nothing comes without a downside. Here's a super brief summary of the pros and cons of 360 degree feedback:

Using a 360 feedback template for a team

360 feedback has become a business standard for teams as well as individuals. In fact, organizations typically use a 360 degree feedback process 360 tools as part of their talent management systems as the best way to provide essential feedback and targeted skills developmental programs for team members. 360-degree reviews for your team can provide a great way to engage, reflect and grow as a whole.

When done right, the 360 review enables each person in the group to hear what others think about their ability to work with them day-to-day, their participation in meetings, and any other specific behaviors related to the work they do together. The 360 degree feedback questionnaire should be framed in a way that leads to either positive feedback or constructive criticism. Interpersonal skills can be discussed as well as an employee's performance and the feedback report should include information the recipient needs to overcome any weaknesses.

Often a 360 feedback template works best when it's used in conjunction with other continuous feedback tools. The free Slack app Matter is one example of feedback software that encourages your team to give each other kudos and constructive feedback all day long.

360 feedback templates in an organization

360-degree evaluations are used by many companies as part of their human resources management to assess employee performance and track their growth, both short-term and long-term. The feedback cycle involves both feedback recipient and feedback provider in rating and being rated. One popular way that 360-degree reviews are used in organizations is for all employees who report up through the same chain of command (i.e., each employee will receive 360 feedback requests from their managers and their managers' managers). Another company may choose to send 360 feedback templates only to those employees who have been identified as "high potential".

360-degree feedback can also be used at the department or division level, for example, to increase employee engagement.

360 degree feedback is a great way to identify areas of strength and opportunity. Used annually, it can help you create a targeted development plan for each individual on your team. A 360 degree feedback form template can also be given to employees who have significant potential but are underperforming, so they know exactly what they need to do to improve their standing in the company. It's like a magic bullet that gives you the data you need to turn high performers into star players and poor employees into high performers.

Here are a few tips to keep in mind as you begin implementing a 360 degree feedback tool into your talent management system:

If you're a team, organization, or company looking to revitalize your workforce and help your employees overcome any weak points, 360 feedback may be your new best friend. A 360 feedback template can make the process simple and straightforward, and once you've got your data, there will be nothing to do but act on it!